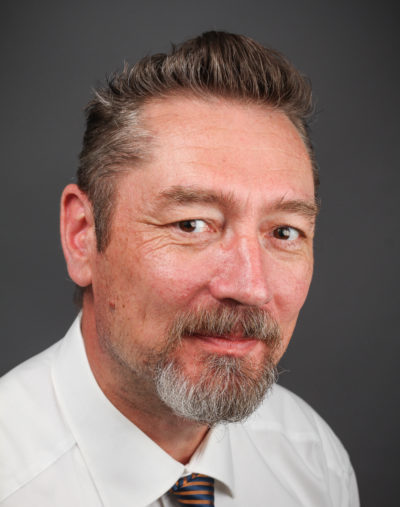 Routes to Reform: Civil-Military Relations and Democracy in the Third Wave

Dr. Aurel Croissant is professor of political science at Heidelberg University in Germany, where his research focuses on democratization, authoritarianism, civil-military relations, and Asian politics. He has published over 200 articles, book chapters, monographs, and edited volumes, appearing in English, German, Russian, Spanish, and Korean. Since 2012, he has served as co-editor of the journal Democratization and also serves on the editorial board of the Asian Journal of Political Science and the Journal of Contemporary Southeast Asian Affairs. He has provided consultancy services on democracy building for European institutions such as the Friedrich Ebert Stiftung, Transparency International, and the Dutch Foreign Ministry. During the fellowship, Dr. Croissant is continuing his work on a book-length study of the many ways in which military officers constrain the authority of democratically elected civilian leaders.