Zerxes Spencer is Director of Fellowship Programs at the National Endowment for Democracy.  In this role, he oversees the Reagan-Fascell Democracy Fellows Program, an international exchange program based at NED’s International Forum for Democratic Studies, which seeks to expand the knowledge, broaden the perspectives, build the capacity, and boost the morale of some of the world’s most committed and courageous democracy advocates.  He also manages the International Forum’s Visiting Fellows Program and collaborates with the World Movement for Democracy in co-sponsoring the Hurford Youth Fellows Program.  In addition, Mr. Spencer oversees efforts in support of democrats at risk, working with journalists, democracy activists, human rights defenders, civil society leaders, scholars, and others under attack around the world and spearheading the implementation of strategic initiatives in support of their work.  He has delivered presentations, led briefings, and conducted workshops at a number of venues, including the Department of State, Harvard University, the Human Rights Funders Network, IREX, the Scholars at Risk Network, Civil Rights Defenders, and the World Movement for Democracy.  Mr. Spencer is a member of the coordinating committee of the Human Rights Defenders Working Group, based at the Human Rights Funders Network.  Prior to becoming Director, he served as Senior Manager of Fellowship Programs at the National Endowment for Democracy and as Associate Editor of the Journal of Democracy.  He graduated summa cum laude (with highest honors) from Clark University, with a double major in Government and French, and earned an M.A. degree in International Relations from the University of Chicago. 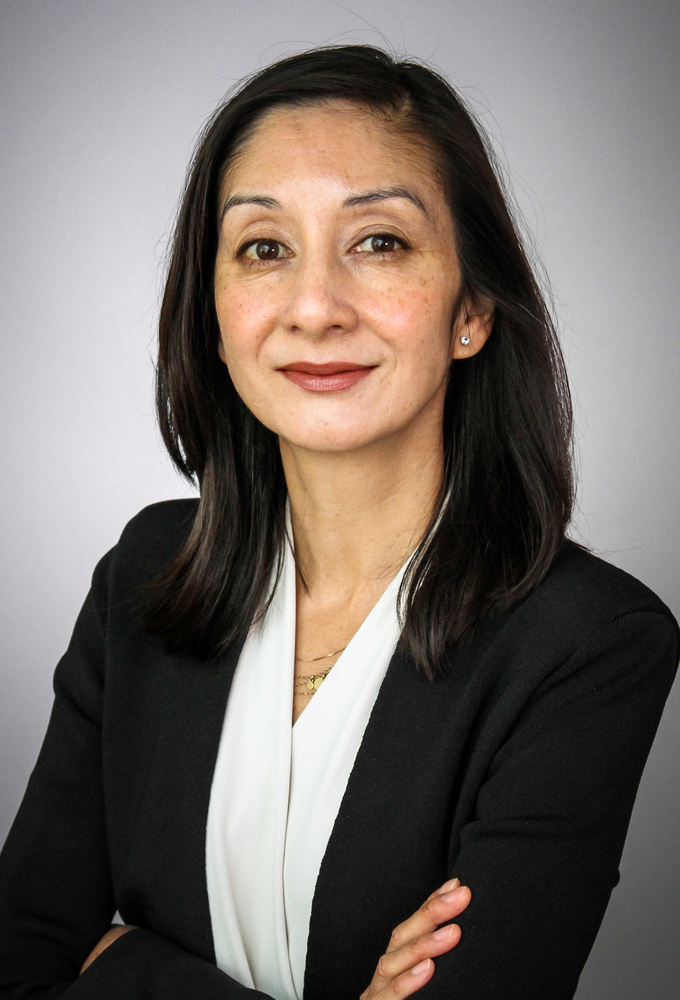