The National Endowment for Democracy is proud to host a variety of fellowship programs aimed at helping individuals deepen their understanding of democracy and enhance their ability to strengthen democratic progress. With programs for both courageous activists and scholars from throughout the globe, as well as DC-based foreign policy professionals, NED provides opportunities for its fellows to explore new ideas and share best practices in a comparative context.
Apply for a 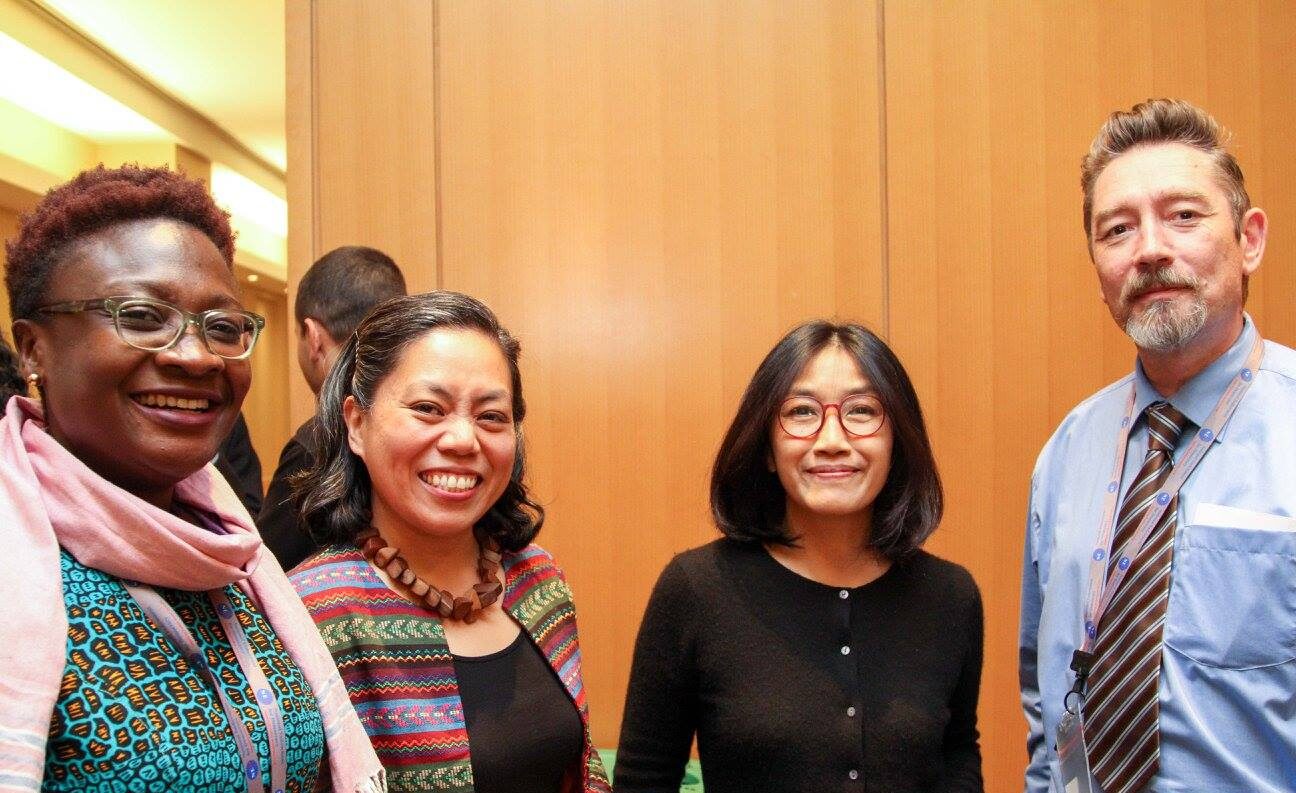 Reagan-Fascell fellows pursue independent projects that explore the economic, political, social, legal, or cultural aspects of democracy. Learn more about the fellows and their work here. 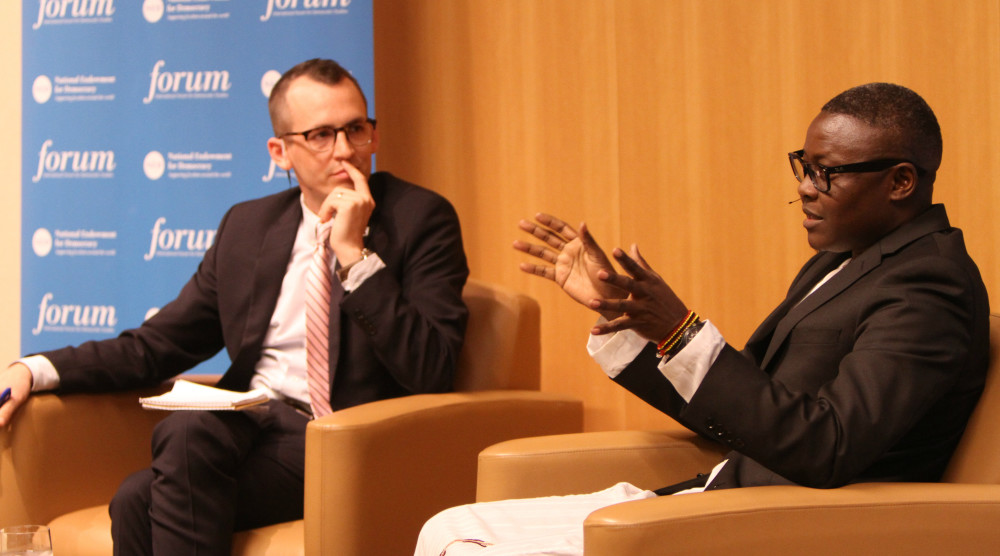 In the spirit of international exchange, the Reagan-Fascell Democracy Fellows Program, based at the International Forum for Democratic Studies, supports democratic activists, scholars, and journalists from around the world to conduct independent research, build individual capacity, and exchange ideas to strengthen democratic development in their countries, regions, or fields of expertise.

Named in honor of two of NED’s principal founders, former president Ronald Reagan and the late congressman Dante Fascell, the program has hosted more than 250 fellows from nearly 90 countries since its founding in 2001.