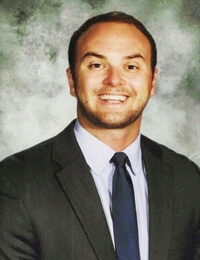 David Rader is an Attorney-Advisor for the Committee on Foreign Investment in the Unites States (CFIUS) at the Department of Defense. He has served as a Manager at EY in Transaction Advisory Services practice, a Vice President in the Corporate & Investment Bank at J.P. Morgan, and as an Associate in the National Security Research Division at the RAND Corporation. He also served as an infantryman in the U.S. Army. David has participated in professional leadership programs with the German Marshall Fund of the United States, the Foundation for Defense of Democracies, and the Office of the Director of National Intelligence. David holds a BA in Political Science, MA in Government, JD in Corporate Bankruptcy Law, and an MS in Finance.