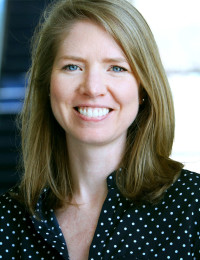 Megan Anderson is currently the Lead Program Analyst for Africa in the Bureau of Democracy, Human Rights and Labor (DRL) at the US Department of State.  In this position she oversees more than thirty initiatives that promote rule of law, defend political space, and protect marginalized populations in the Continent’s most repressive countries.

She has worked in democracy and human rights issues since 2005, first with the National Democratic Institute for International Affairs (NDI) and Freedom House, and joined DRL in 2011.  She has a BS in Foreign Service from Georgetown University and a Masters in Public Policy from George Mason University.  She has lived in England, France, and South Africa, and speaks French.