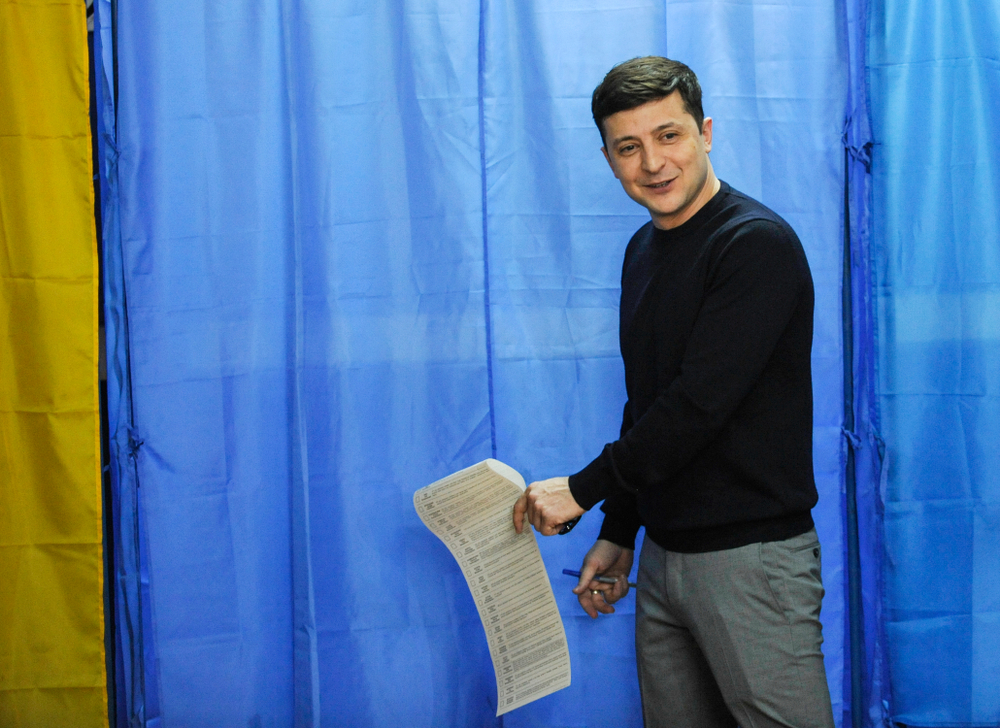 In May 2019, Volodymyr Zelensky was inaugurated as Ukraine’s sixth president. A political novice best known as a comic actor, he had garnered over 73 percent of the vote in the April run-off election. While Zelensky’s inaugural address left little doubt that he would continue to position himself as a political outsider and disruptor of the system, it remains to be seen whether his actions will be as bold as his words. As the country heads into parliamentary elections, the coming months will be a crucial test of Ukraine’s democracy, the resiliency of its still fragile institutions, and its dedication to continuing reforms.

Zelensky tapped into the deep public desire for new faces and disgust with political elites that had been the undercurrent of the 2013–14 EuroMaidan Revolution.

Read the Challenge of Resurgent Authoritarianism: Can...

The Corrosive Impact of Illicit...

This Ukrainian NGO has helped thousands of citizens...