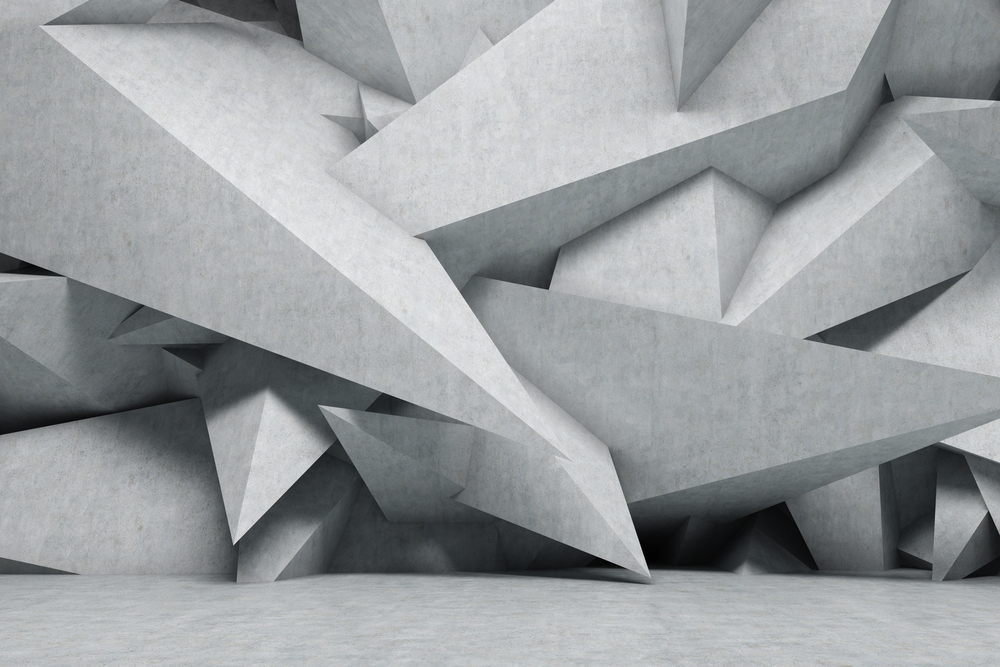 Sharp power is part and parcel of the internationalist turn that authoritarian states have taken in recent years, and its effects are increasingly visible in the institutions critical to democracies’ being able to function as free and self-governing societies.

The Journal of Democracy's January 2022 issue features an exchange on the future...