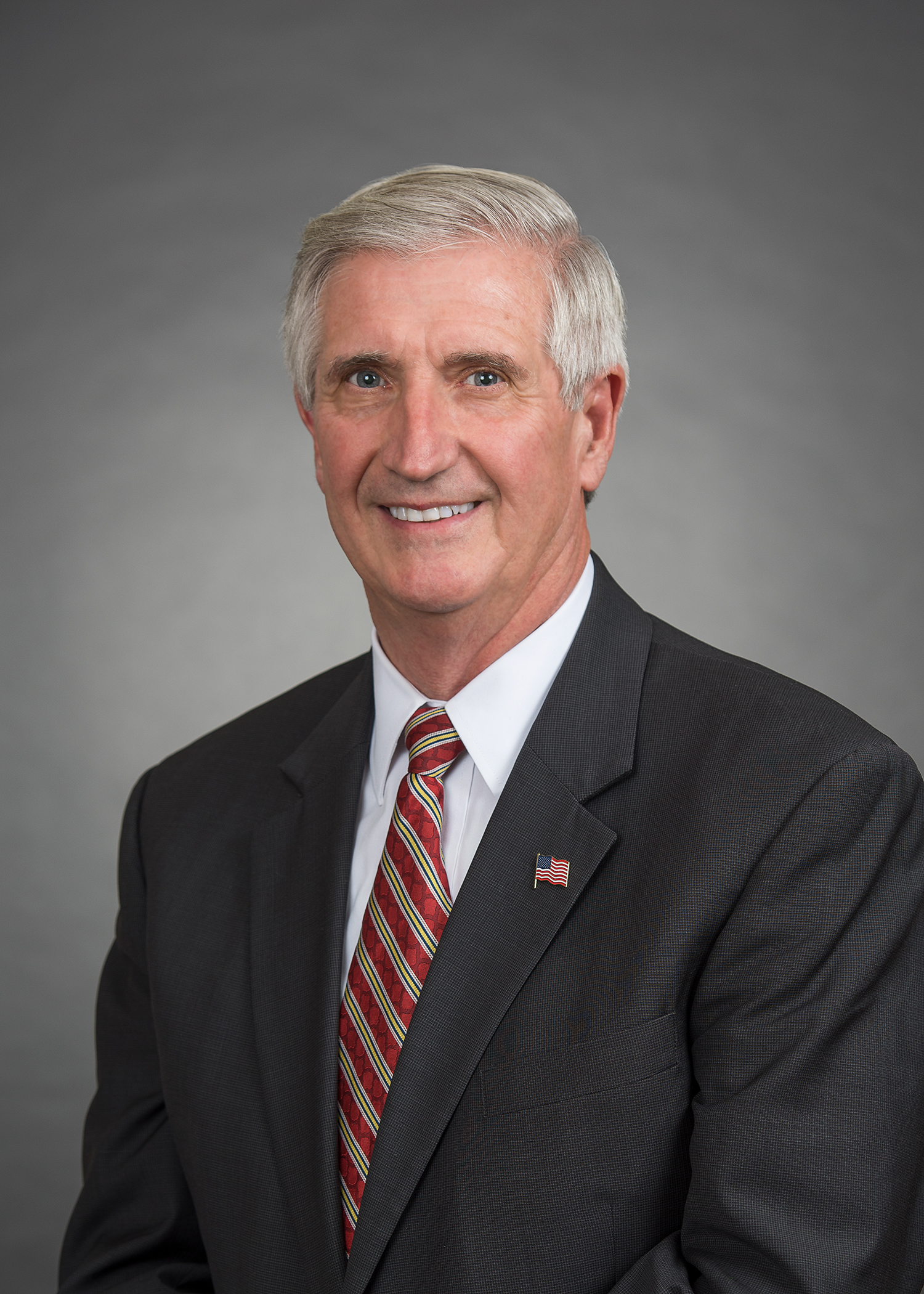 WASHINGTON, D.C. –Andrew H. Card Jr., former White House chief of staff to President George W. Bush, has been elected the new chairman of the National Endowment for Democracy (NED). Card succeeds Judy Shelton, who has been nominated to serve as U.S. director of the European Bank for Reconstruction and Development (EBRD). The Hon. David E. Skaggs is NED’s new vice chairman.

“America has always been a beacon of freedom in the world,” said Card. “And the National Endowment for Democracy has led the way for more than three decades, providing assistance and solidarity on behalf of the American people to so many around the world who are working to establish free societies that guarantee human and political rights for all. It’s an honor to have the opportunity to help guide this important, bipartisan institution.”

Card served as the second-longest tenured White House Chief of Staff, from 2001—2006. More recently, he served as president of Franklin Pierce University from 2015—2016, executive director of the Office of the Provost and vice president for Academic Affairs at Texas A&M University from 2013—2014, and acting dean of the Bush School of Government and Public Service at Texas A&M from 2011—2013. From 1992—1993, Card served as U.S. Secretary of Transportation, and White House Deputy Chief of Staff from 1989—1992. Card got his start in politics when he was elected to local office in his home town of Holbrook, MA in 1971 and then serving in the Massachusetts House of Representatives from 1975—1983.

“The Endowment is thrilled to welcome Andy Card as the new leader of the NED Board of Directors,” said NED President Carl Gershman. “He brings a combination of experience in politics, business, education and public life that will be invaluable in steering the Endowment in the years ahead. We also extend our thanks to Judy Shelton, who has provided outstanding leadership this past year as chairman, in addition to her previous nine years of service on the NED Board.”

Seven new members were also elected to the NED Board of Directors at its January meeting:

Gershman also paid tribute to four retiring board members for their years of service. Martin Frost, Will Marshall, Steve Sestanovich, and Princeton Lyman had each served the maximum 9 years (3 terms) on the Board. “NED is continually blessed with board members who are extremely generous with their time and expertise,” said Gershman. We are deeply grateful for the contributions made by these four who provided outstanding guidance in helping to shape NED grant making for nearly a decade. We are particularly grateful for the leadership of Martin Frost, who served as NED’s chairman from 2013-2017.”

NED was established in 1983 as a private, nonprofit, grant-making foundation with a mission to strengthen democratic institutions around the world through nongovernmental efforts. With an annual appropriation from the U.S. Congress, the NED Board, which is independent and bipartisan, makes more than 1600 grants each year to support projects that promote political and economic freedom and participation, human rights, a strong civil society, independent media and the rule of law.

In his presentation, Leonid Gozman demonstrated how...

Presentation of the Democracy Service...

We asked parting NED Board Members, Will Marshall,...

During this event, panelists will discuss ongoing dialogue...

On Friday, January 16th, the board of directors of the National Endowment for...