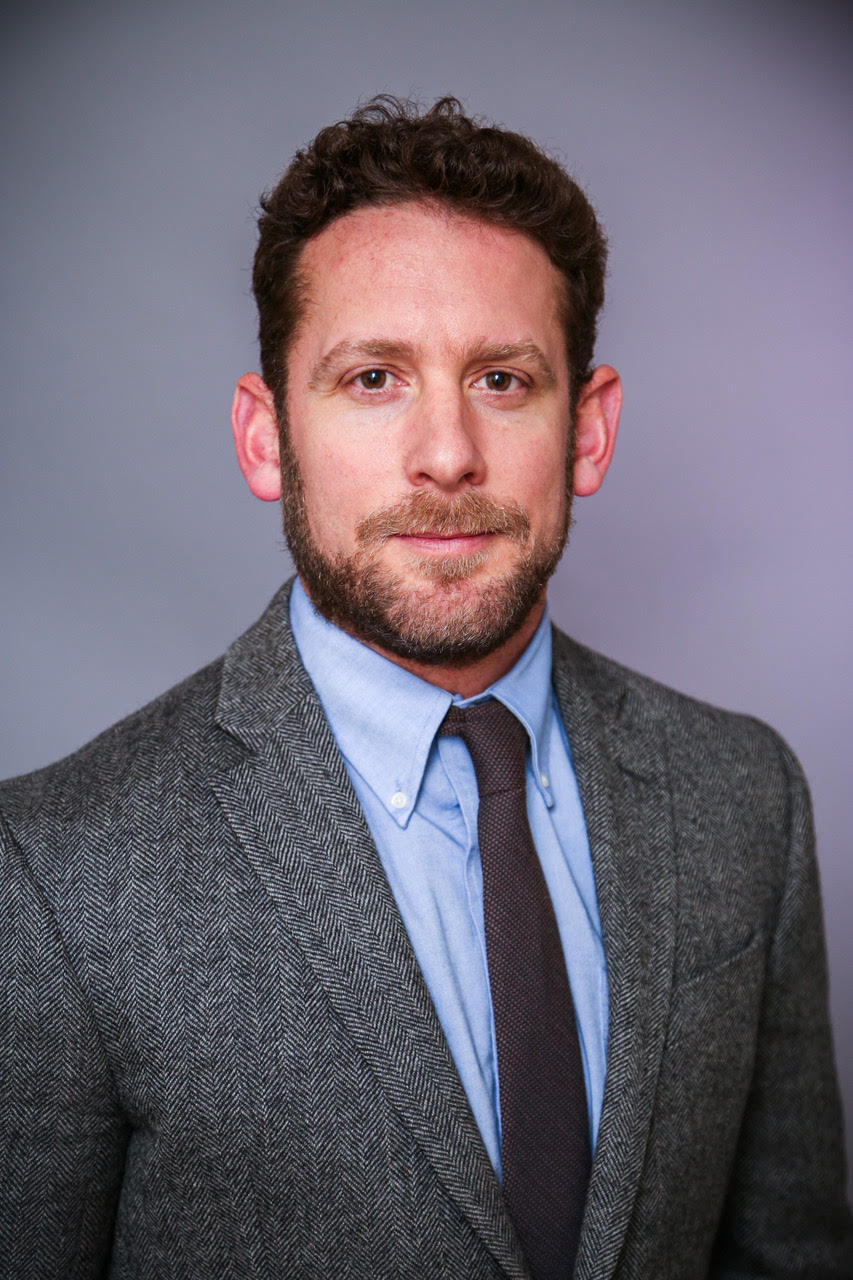 Washington, D.C.—The National Endowment for Democracy (NED) is pleased to announce that Nick Benequista, a media development specialist and former international correspondent, has rejoined the Center for International Media Assistance (CIMA) at NED to serve as senior director.

Benequista brings leadership in the field of international media development and extensive experience in applied research, democracy support, and journalism. He returns to CIMA, where he previously served as associate director, from the International Development Research Centre (IDRC). While at the IDRC, Benequista managed a global research portfolio on democratic and inclusive governance.

Benequista’s numerous policy reports and publications include International Media Development: Historical Perspectives and New Frontiers and Confronting the Crisis in International Media: A Role for International Assistance. He has been a foreign correspondent in three countries, including working as Mexico City Bureau Chief for Bloomberg News, and holds a PhD in Media and Communications Studies from the London School of Economics and Political Science.

As senior director, Benequista will lead CIMA’s efforts to support and strengthen media assistance initiatives and to raise the visibility and improve the effectiveness of independent media development throughout the world. Since 2006, CIMA has convened working groups, commissioned research reports, and held events highlighting the indispensable role independent media play in fostering democratic societies.

About the National Endowment for Democracy (NED):

The National Endowment for Democracy (NED) is an independent, nonprofit, grant-making foundation dedicated to the development and strengthening of democratic institutions around the world.  With an annual appropriation from Congress, NED funds more than 2,000 grants in 100 countries. NED’s grants program is augmented by the International Forum for Democratic Studies, a research center that publishes the Journal of Democracy; the World Movement for Democracy; and the Center for International Media Assistance.