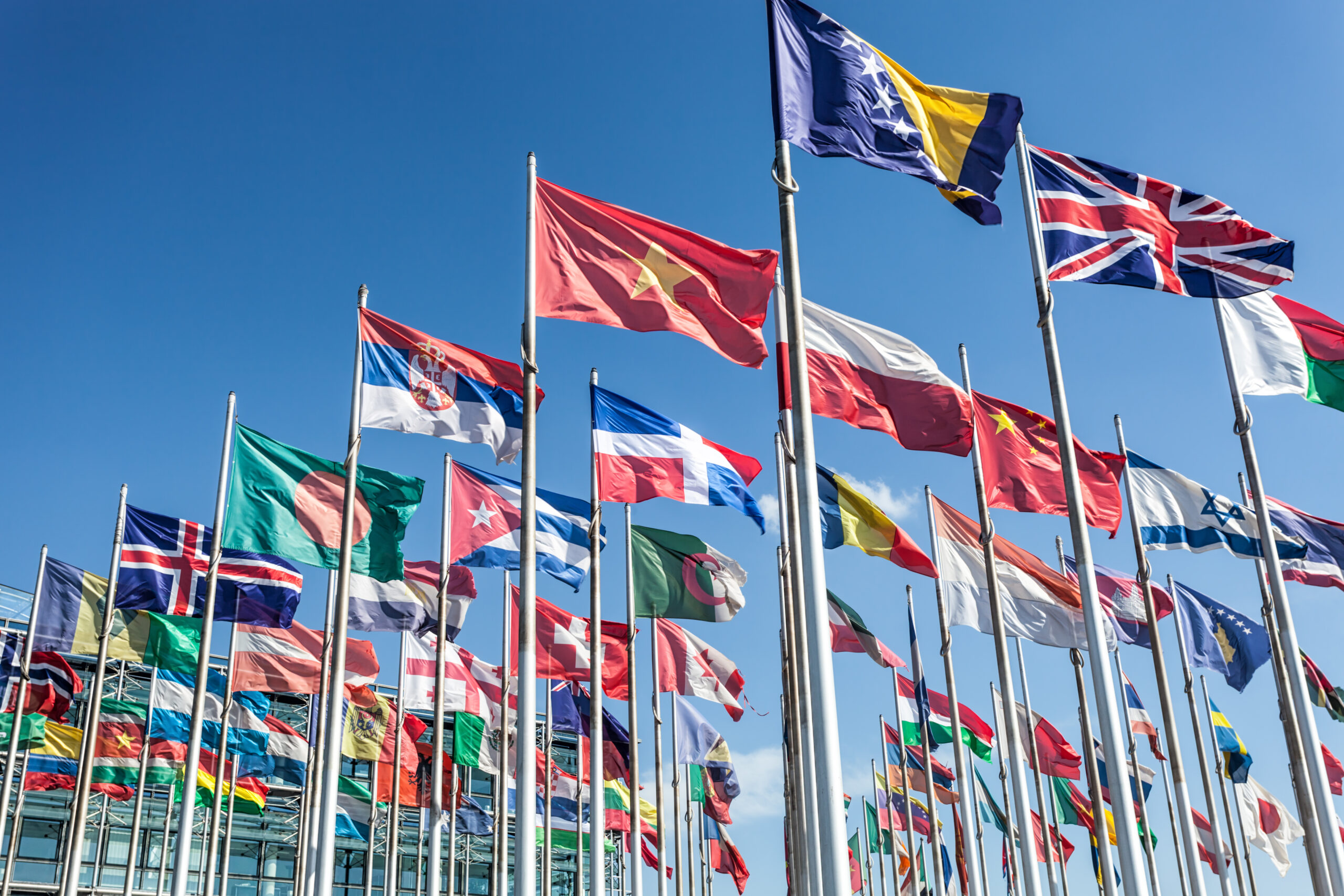 On September 12 – 14, over 60 legislators representing a wide range of political parties from more than 25 countries will convene during the Inter-Parliamentary Alliance on China (IPAC) summit in Washington, D.C. The legislators will discuss coordinated responses among democratic states to address challenges posed by the Chinese Communist Party (CCP) to the international rules-based order and democratic principles.

“China’s sharp power denies freedom and fuels democratic backsliding, corrupt governance, disinformation, and political polarization throughout the region, from Burma to Sri Lanka to Afghanistan,” says National Endowment for Democracy (NED) President and CEO Damon Wilson. “The CCP’s authoritarian tactics are on full display as it commits genocide against the Uyghurs, undermines the rights and freedoms of the people of Hong Kong and intimidates Taiwan. IPAC’s global network of policymakers is committed to united democratic action and building resilience in the face of China’s authoritarian influence. This work is critical to shape a future that respects human rights and democracy around the world.”

About the Inter-Parliamentary Alliance on China (IPAC)

Established in 2020, the Inter-Parliamentary Alliance on China (IPAC) is an international group of legislators representing a wide range of political parties pushing for democratic countries to take a principled stance against the Chinese Communist Party. See the full list of IPAC members here.

(Photo by querbeet via Getty images)