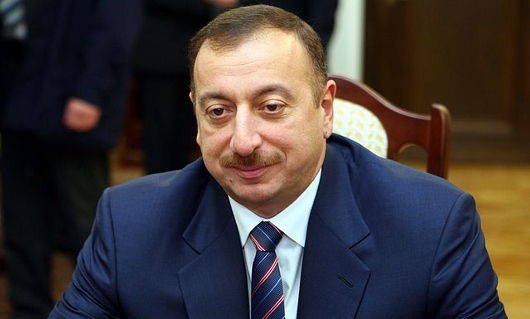 In an article that appears in the Journal of Democracy’s July 2015 issue, Gerald Knaus details how the government of Azerbaijan has neutralized international mechanisms designed to protect human rights by coopting the Council of Europe.

Despite an intense crackdown on civil society and independent journalists which began in late 2013, Azerbaijan held the chairmanship of the Council of Europe in 2014, as well as the presidency of the Council’s Committee for the Prevention of Torture. In his article, Knaus examines how Azerbaijan acheived “the end of shame” and the complicit role of the West in this disturbing outcome:

“There are two common explanations for this state of affairs [in Azerbaijan]. One explanation focuses on the money that Azerbaijan spends polishing its image: financing statues of members of the presidential family in public parks from Canada to Russia; hosting mega-events in Baku; sponsoring the Spanish champion soccer team Atlético Madrid. The other explanation stresses Azerbaijan’s role as energy supplier. Both explanations fall short of appreciating the strategic genius of Ilham Aliyev’s campaign against human rights… The real secret to Azerbaijan’s influence is something else: The remarkable indifference of European democrats toward their own humanrights institutions. In some European democracies, ignorance and apathy regarding the Council of Europe vie with hostility to any binding international human-rights regime.”

Download “Europe and Azerbaijan: The End of Shame” [PDF]