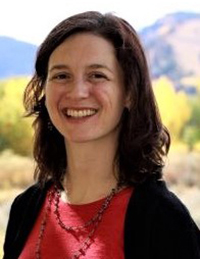 Elisa Walton coordinates strategic planning for USAID’s programs in West Africa, and is currently on detail as a policy officer for USAID’s Anti-Corruption Task Force. She has also worked in USAID’s policy bureau, as well as at USAID missions in Indonesia and Ghana. Previously, she led fundraising for an organization promoting women’s entrepreneurship in Puerto Rico, worked on budget transparency, and wrote about international issues for a variety of publications. Elisa has also worked and volunteered on disaster recovery efforts.  She has a BA in political economy and Spanish literature, and a joint master’s degree focused on economic and political transition. Elisa volunteers with a variety of community organizations, including as a Spanish-English translator.