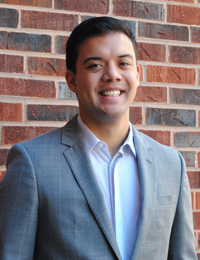 Eric Altamura serves as a legislative aide to the Senate Democratic Leader, Charles E. Schumer. In this role, he manages the Senator’s defense and homeland security portfolio. Eric has worked on a wide range of legislative issues, such as developing new sanctions regimes to target the producers and distributors of illicit fentanyl, bolstering U.S. Government research investments in emerging technologies, and enabling state and local governments to access federal cybersecurity resources. Prior to his current position, Eric served as a commissioned officer in the United States Army. He holds a B.A. in International Studies from Johns Hopkins University and a M.A. in Security Studies from Georgetown University’s Edmund A. Walsh School of Foreign Service.