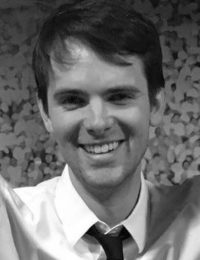 Jesse Young is a senior advisor in the office of Special Envoy for Climate Change at the U.S. State Department, where he was part of the team that helped negotiate the Paris Agreement on climate change in December 2015. Previously, he spent several years as a policy advisor to Senator Chris Murphy (D-CT), where he worked on environment, energy, and transportation issues while also lending a hand on speechwriting. He holds a BA in political science from Wesleyan University, and originally hails from Los Angeles, California.