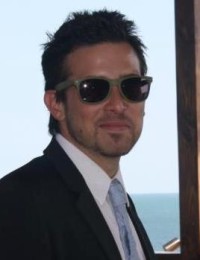 Joseph Hammond is a journalist and consultant. A former Cairo correspondent for Radio Free Europe, he has also reported from four continents on issues ranging from the Arab Spring to the M23 rebellion in the Eastern Congo. As a consultant Mr. Hammond has worked for the Oxford Business Group, Global Integrity, and on international aid projects related to conflict issues. In these roles he has worked in Qatar, Turkey, Indonesia, Bahrain, Ghana and elsewhere. He was a 2014-2015 Fulbright-Clinton Public Policy fellow with the government of Malawi. Mr. Hammond has a Master’s in Middle East and African History from California State University Long Beach, and speaks enough Spanish and Arabic to discuss boxing, a sport he treasures. He is native of Long Beach, CA.