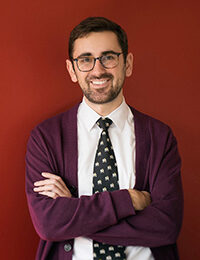 Robbie Gramer is the diplomatic correspondent at Foreign Policy Magazine, where he has covered diplomacy and national security policy during both the Trump and Biden administrations, and reported from nearly two dozen different countries. He also authors Foreign Policy’s flagship newsletter on national security, Situation Report. Before he joined FP in 2016, he managed the NATO portfolio at the Atlantic Council, a Washington-based think tank. He’s a graduate of American University, where he studied international relations and European affairs.