Join us in celebrating Dr. Martin Luther King Jr.’s legacy by reading the following publications in our library 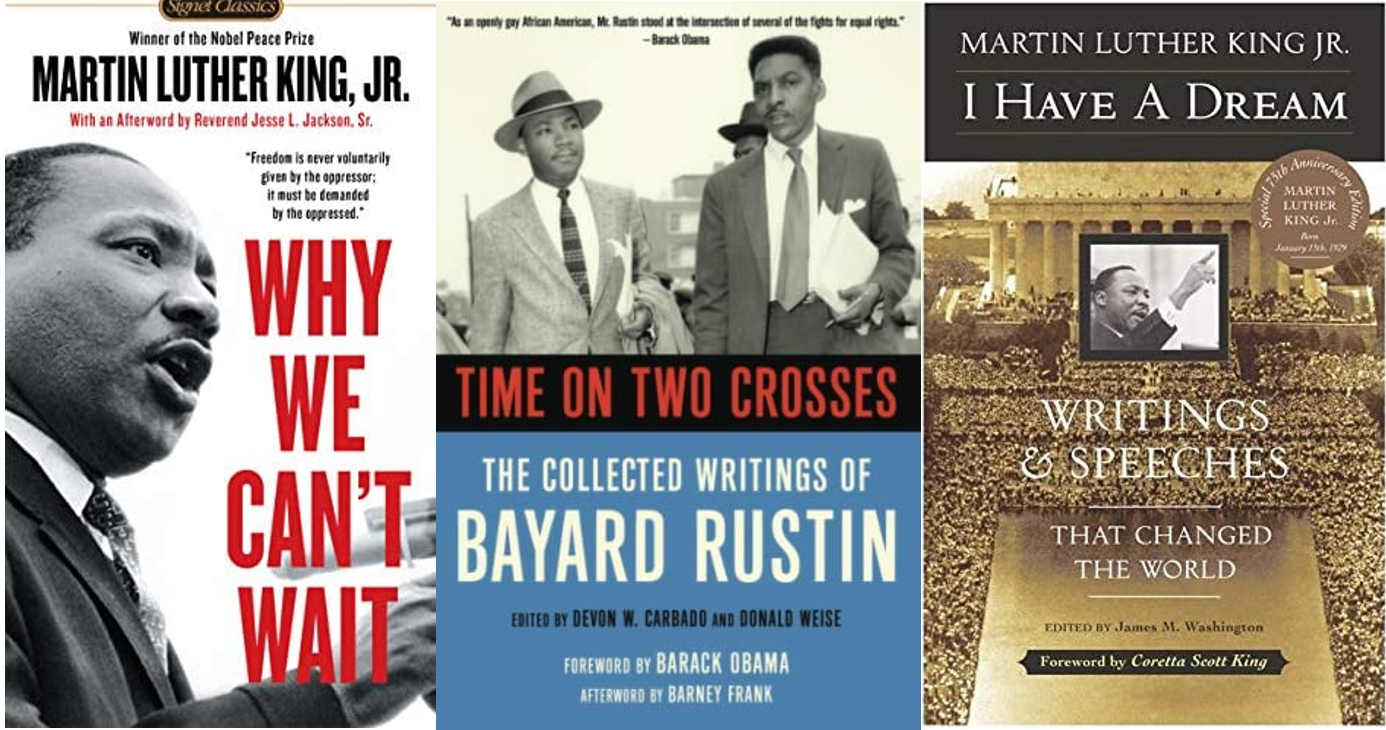 Why We Can’t Wait  by Martin Luther King Jr.

I Have a Dream: Writings and Speeches that Changed the World  by Martin Luther King Jr. and James Melvin Washington

Black Power: The Politics of Liberation in America by Charles V Hamilton 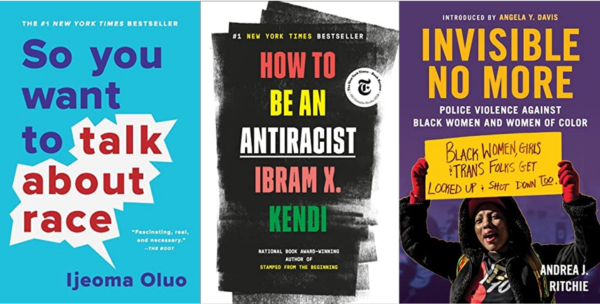 So You Want to Talk About Race  by Ijeoma Oluo

How to be An Antiracist  by Ibram X Kendi

Me and White Supremacy: Combat Racism, Change the World, and Become a Good Ancestor  by Layla F Saad

Invisible No More: Police Violence Against Black Women and Women of Color  by Andrea J Ritchie

Brought to you by the librarians at the Democracy Resource Center. Learn more about NED’s library.