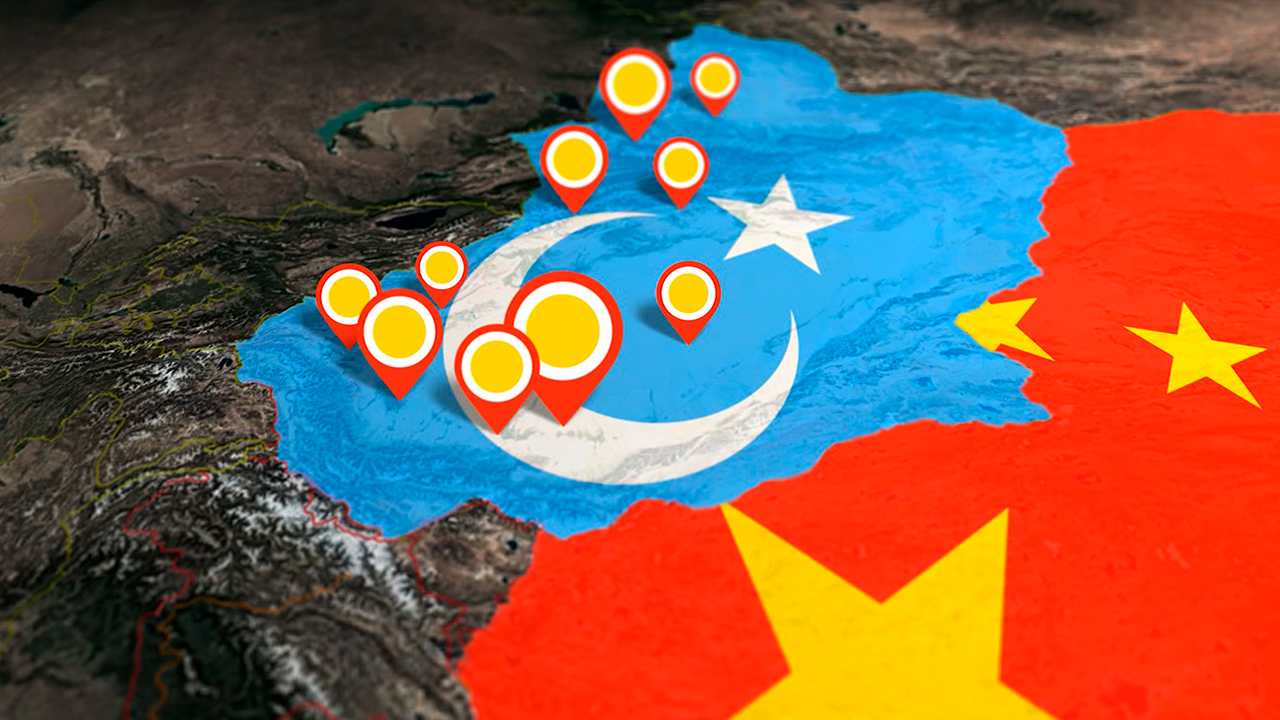 The U.S. Congress approved new legislation—the Uyghur Human Rights Policy Act of 2020—condemning the Chinese Communist Party (CCP) for continued human rights violations against the Uyghurs and other Turkic Muslims in East Turkistan, also known as the Xinjiang Uyghur Autonomous Region of northwest China. The Chinese government has imprisoned between one million to three million Uyghurs in  concentration camps in the region, deprived them of freedom of movement and subjected them to invasive surveillance, physical torture, and forced labor.

Despite the constant efforts of the CCP to undermine the advocacy of Uyghur groups around the world, the legislation earned tremendous bipartisan support with 68 cosponsors, led by U.S. Senators Marco Rubio (R-FL) and Bob Menendez (D-NJ). A stinging rebuke of one of the world’s most brazen and egregious violations of human and minority rights.

To further human rights and human dignity for all people in China, the National Endowment for Democracy (NED) has awarded $8,758,300 to Uyghur groups since 2004, serving as the only institutional funder for Uyghur advocacy and human rights organizations. [Explore NED grants.]

“As a result of NED’s support, the Uyghur advocacy groups have grown both institutionally and professionally over the years,” said Akram Keram, a program officer and regional expert at NED. “These groups played critical roles in introducing the Uyghur cause in various international, regional, and national settings against China’s false narratives, bringing the Uyghur voice to the highest international levels, including the United Nations, European Parliament, and the White House. They provided firsthand, factual resources documenting the atrocities in East Turkistan, informing and inspiring the introduction of relevant resolutions, sanctions, and calls for action to hold the Chinese Communist Party accountable.”

Today, this assistance is more critical than ever, as the CCP continues to attempt to erase the Uyghur cultures, religions, and traditions.  Speaking at NED last year, the president of the World Uyghur Congress Dolkun Isa said, “We need, as a democratic society, for the world to break the silence and take concrete actions to stop this violence against Uyghurs.” Here’s how some NED grantees are working to fight this repression:

World Uyghur Congress: A recipient of NED’s 2019 Democracy Award, the World Uyghur Congress (WUC) plays a leading role in advocating for the human rights of Uyghurs and others in East Turkistan. They build coalitions with other international NGOs and rights groups at the United Nations and other international platforms, serve the Uyghur community in diaspora, and train young Uyghur activists. As a result of WUC’s advocacy efforts, the internment camps in East Turkistan were mentioned for the first time at the United Nations and the European Parliament passed an urgent resolution on mass detention of Uyghurs, among other international awareness-raising campaigns. Recently WUC launched Lawyers for Uyghur Rights to build a collection of legal experts around the world to fight for the rights of Uyghurs. The group is preparing to take legal action against China’s Huawei and 5G technology in the United Kingdom and Canada in relation to the Uyghur suppression.  [Watch this video to learn more about the work of WUC.]

Uyghur Human Rights Project: Through reports, briefings, books, and other documentation, the Uyghur Human Rights Project (UHRP) helps to reach a broader audience and garner greater support for the Uyghur community, playing an important role in holding accountable many of the Chinese government agencies, businesses, and officials involved in the mass internment and enforced labor in East Turkistan. One 2019 UHRP report that attracted international media attention highlighted the demolished mosques in East Turkistan, which the Washington Post called “shocking—and heartbreaking,” comparing only to the Holocaust. Recently, UHRP’s Chairman of the Board and co-founder Nury Turkel was appointed to the U.S. Commission on International Religious Freedom. [Hear Uyghurs share their experiences in China’s Secret ‘Re-education’ Camps.]

Campaign for Uyghurs: Working to promote greater participation in advocacy to protect human rights, the Campaign for Uyghurs (CFU) aims to empower and train women and youth from the Uyghur diaspora. CFU’s founder Ms. Rushan Abbas frequently briefs policy makers about the Uyghur human rights situation and testified at the U.S. House of Representative Committee on Foreign Affairs, and at the U.S. Senate Foreign Relations Committee. Senator Marco Rubio (R-FL) brought Ms. Abbas as the first Uyghur guest to the State of the Union address in February 2020.