Darfur Bar Association, 2020 Democracy Award Winner The Darfur Bar Association (DBA) helps marginalized people to advocate for their rights and provided legal assistance to vulnerable activists before and during the protests. The DBA continues to offer legal assistance to Darfuri and other human rights activists targeted by the Sudanese government because of their ethnic identity or advocacy for democracy. “If the DBA has not supported you, then you will be hurt and you will be in court,” explains Abdul Karim, an activist and DBA client. During the 2019 revolution, the DBA represented hundreds of cases of activists who were detained arbitrarily. “Because that is the reality, which means that if there is no legal basis for you, they will look for any opportunity to execute you and kill you, whether by law or in any other way.” Founded by a group of lawyers in 1996, the DBA now serves a vital role in legal reform, peace negotiations, and transitional justice and accountability efforts. “Freedom is one of the [most] important things we have now,” says Mohamed Abdella Al-Doma, president and co-founder of DBA. “But life has become difficult for us, for the ordinary people. We have to stand. We have to stand to fight the odds and everything encountering us.” 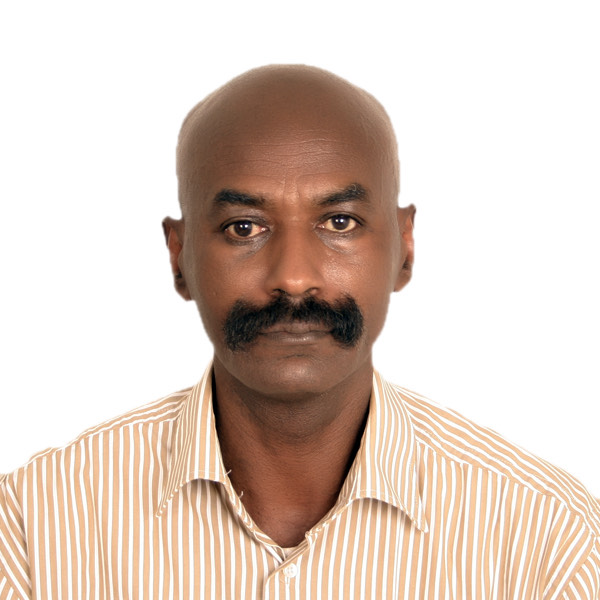 Abdelrahman  Mohamed Al Gasim is a co-founder of the Darfur Bar Association (DBA), a Sudanese organization established by a group of lawyers in 1995 that aims to protect the rights and freedoms of all human beings. Mr. Al Gasim first worked as a legal aid and protection secretary, and after being forced into exile, currently serves as foreign relations secretary, advocating internationally for the activities of the DBA. As a result of his human rights activism, which focuses on international justice and the need to prosecute war crimes and crimes against humanity in Darfur, Mr. Al Gasim has been subjected to arbitrary arrest, torture, and a criminal trial that lasted about seven months — in addition to the months he spent in solitary confinement, and the pre-trial period, when he faced criminal charges that lead to the death penalty.  Due to the international pressures on the government of Sudan, Mr. Al Gasim was released. Despite the dropped charges, the security authorities did not stop harassing and following Mr. Al Gasim, so he fled to Kampala, where he continued to practice his activism against the Omar al-Bashir regime until its fall. In 2018, the American Bar Association recognized his efforts with the International Human Rights Award and a fellowship. A graduate of Cairo University Faculty of Law, Mr. Al Gasim is also the co-founder of Sudanese Human Rights Monitoring 2008 and served as a member of its Board of Trustees. 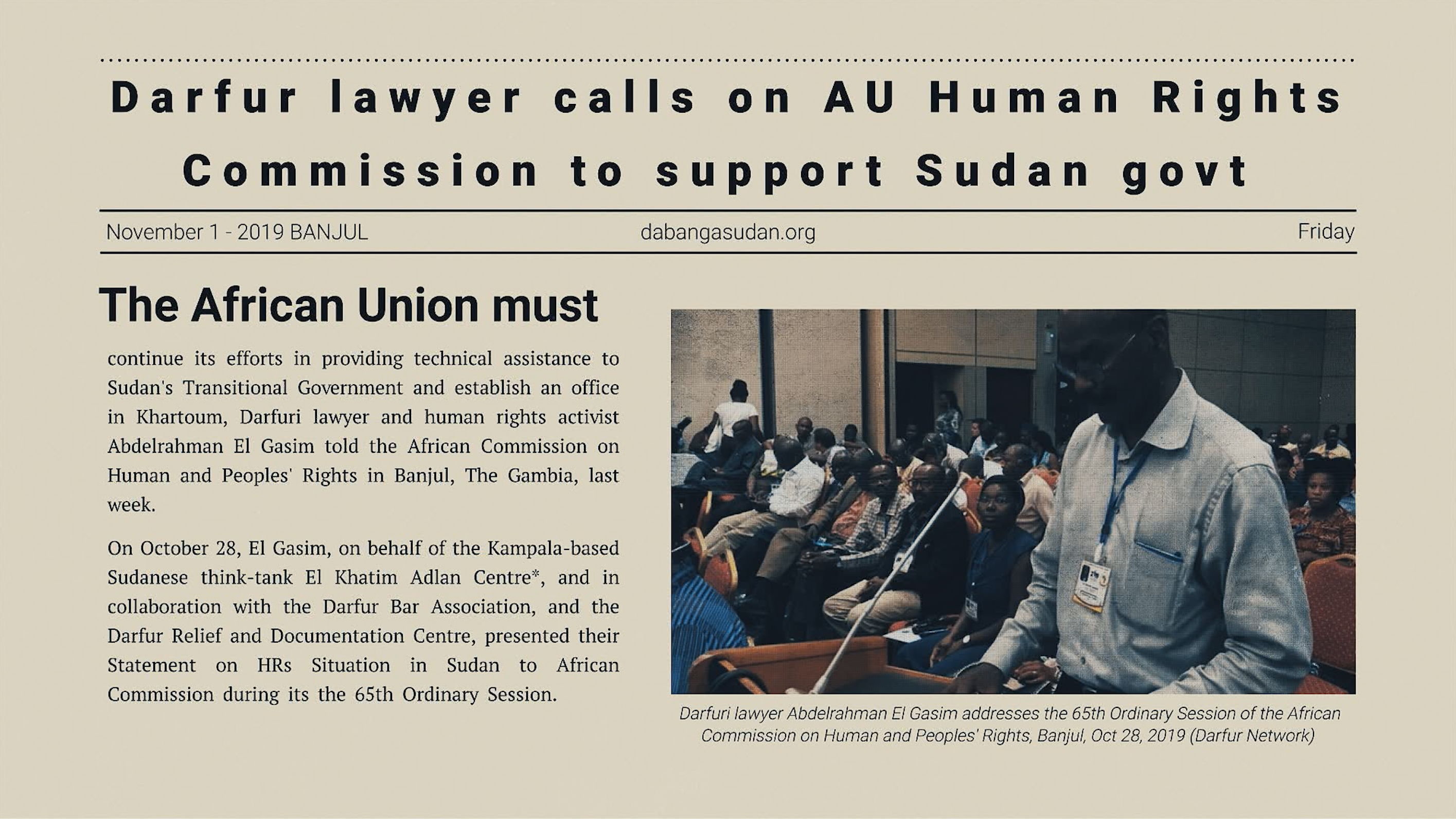 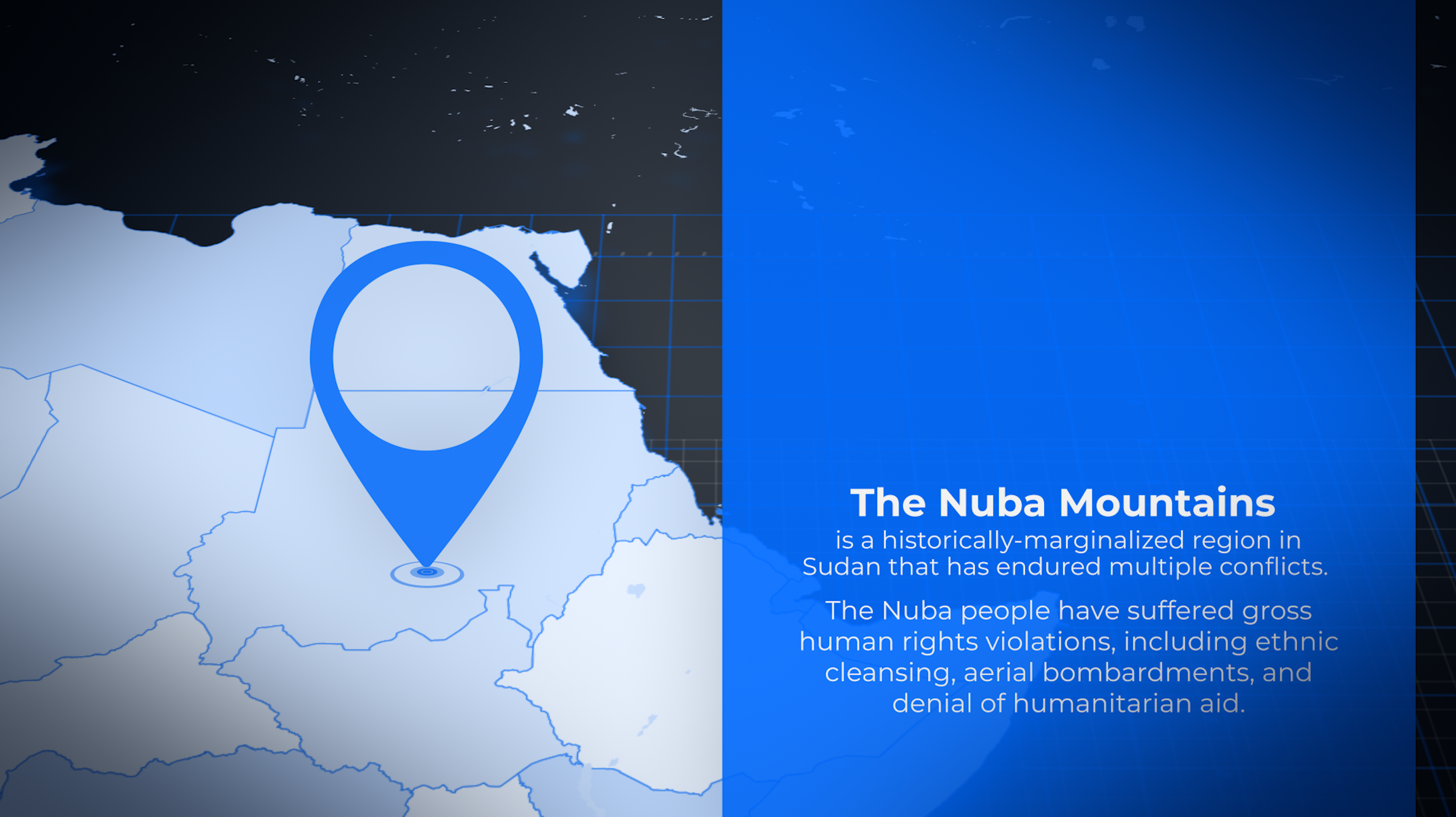 Nuba Women for Education and Development Association (NuWEDA) trains women activists to engage in peace processes and activism on local issues and national respect for women’s rights. It is currently working to advance a national women’s agenda, pass legal reforms to protect women’s rights, and identify and train women to serve in the transitional national assembly. 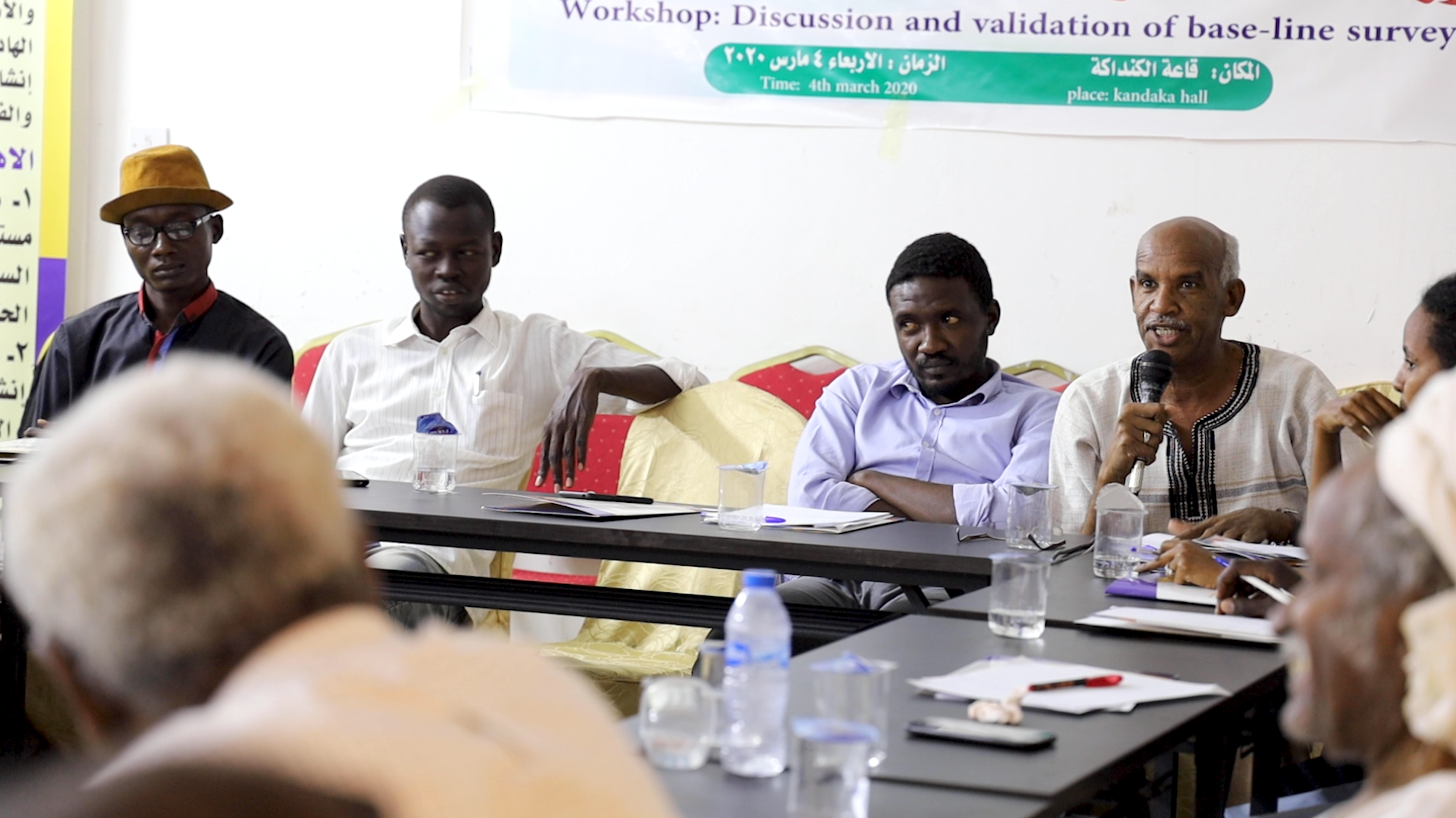 Regional Centre for Development and Training of Civil Society (RCDCS) trained hundreds of youth across the country on democracy, activism, and local engagement. The Centre’s overall aim is to strengthen and empower youth and civil society organizations to play a more effective role in achieving peace, democracy, and sustainable development in Sudan.