In 2017, a group of Salvadoran young professionals all under the age of 30 saw a need for citizens to stand up for democracy in El Salvador.  In response to longstanding issues in the country, including corruption and lack of transparency, the group of engineers, lawyers, sociologists, and students established the Asociación Transparencia, Contraloría Social, y Datos Abiertos (Transparency, Social Oversight, and Open Data Association, or TRACODA), a National Endowment for Democracy grantee.

“Corruption and the perception of corruption is quite widespread in El Salvador, so for decades now, there has been this growing feeling of antipathy towards anything that is related to politics,” says Diego Jacobo, vice president of TRACODA. “The ability to actually hold a public official or an institution accountable is very important, and that is why TRACODA was born.”

To engage citizen participation, especially among youth, TRACODA develops programs and provides tools for citizens in El Salvador to participate in the political process, request public information, and serve as citizen watchdogs to monitor the use of public resources.

“We consider that the right to access public information is absolutely essential so that citizens and the media can continue to oversee how every last cent of taxes is used, how each and every one of our public resources is used,” continues Carlos Palomo, president of TRACODA. “We demand greater transparency in the use of resources, so that we can guarantee to the best our ability that our public officials respond to the interests of the majority and not to the interests of a small group of private interests.”

Since the organization’s founding, TRACODA’s members have promoted electoral reforms, conducted oversight of the Salvadoran legislature, engaged in dialogue with legislators and overseen selection processes for the Attorney General and Supreme Court Justice magistrates. One of the group’s major victories was promoting reforms in the Corte de Cuentas, El Salvador’s court in charge of overseeing and auditing public spending. In 2018, TRACODA created a citizen observatory of the Court, and then the organization worked collaboratively with the Court to create and lobby for a comprehensive package of reforms to strengthen citizen oversight.

“We are proud of the fact that we are a youth group that was founded about four years ago, but we have been able to work alongside public institutions and several actors from civil society that have decades of experience as partners on a level playing field to promote reforms, improvements to our system, and better tools for citizens to be able to hold our government accountable,” said Jacobo.

In 2021, a change of power in the Legislative Assembly and the Covid-19 pandemic have stalled reform efforts. Additionally, in recent months, the Salvadoran government has stepped up investigations and harassment of civil society organizations, creating a challenging environment for groups like TRACODA. Despite the setbacks, TRACODA continues to work with organizations across El Salvador and the region to denounce the deterioration of human rights and preserve the public’s right to access information.

“As El Salvador’s democracy grapples with deteriorating institutions, rapid concentration of power, and a new authoritarian populism, the need for civil society and, one hopes, the broader population to defend and demand transparency, accountability and access to information has never been greater,” said Miriam Kornblith, NED Senior Director, Latin America and the Caribbean. “TRACODA is leading the way with its inspiring composition of young professionals from across the country committed to democratic principles and new collaboration in the face of these worrisome developments.”

The group recently participated in a campaign #DefendamosNuestrosDerechos that encourages youth to defend their rights, fight for transparency, and denounce injustice.

“It is very important for young people to act,” says Palomo about the need for youth in El Salvador—many of them too young to remember the country’s long civil war—to become involved in promoting social causes and to defend democracy. “Believe me, even though we are young, we can achieve significant changes. We can contribute new ideas, we can provide new approaches, and we have the strength of will and desire to change the world.” 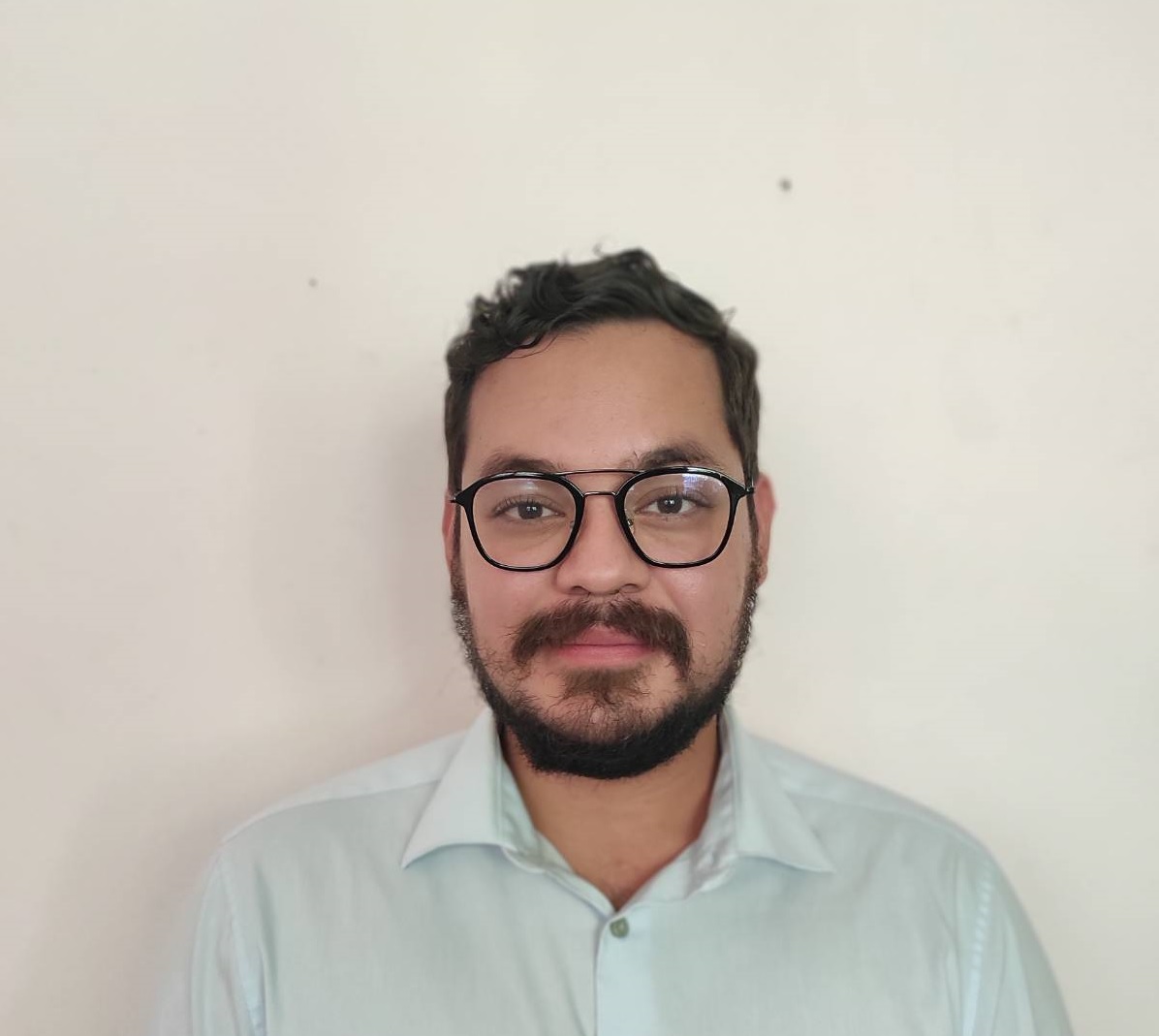 Carlos Eduardo Palomo Sosa is the founding president and executive director of TRACODA. A young professional with a strong civic commitment and academic background in mechanical engineering, computer systems, and networks, Sosa has dedicated himself to strengthening transparency in the use of public resources in El Salvador by designing and implementing civic technology to facilitate citizen oversight of government and motivating young people to get involved in public decision-making. He has worked in the private sector and the media with a focus on data analysis and visualization and has also advised civil society organizations on the use of data processing and analysis technology for citizen advocacy. In addition, he served as an official on the Board of Directors of the Faculty of Engineering of the University of El Salvador. He has also participated in the Initiative for Transparency in Public Infrastructure (CoST El Salvador), and is active in the Association of Engineering Students and other movements to promote free technology and software in El Salvador. He earned his mechanical engineering degree from the University of El Salvador in 2019. 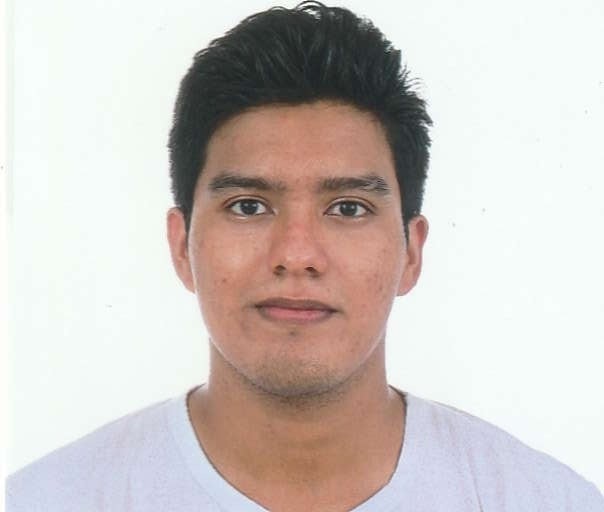 Diego Mauricio Jacobo Valladares has served as vice president of the Transparency, Social Oversight, and Open Data Association (TRACODA) since 2018. He consults and leads workshops on democracy, transparency, access to public information, use of open data in the public function, and citizen oversight. He has been a co-researcher in publications of the Citizen Observatory to the Court of Accounts, a project funded by the United States Agency for International Development (USAID), on issues related to auditing and accountability on the use of public funds and has contributed to the development of evaluation instruments for candidates in second-degree elections. He has also worked as a technical analyst in matters of public finance control and auditing for the drafting of legal reforms for a NED-supported project, “Strengthening the fiscal surveillance entity in El Salvador.” As part of this project, Jacobo Valladares coordinated among public and private entities to facilitate discussions about reform projects. In addition, he has worked on legal briefs and strategic litigation to push for the right to access to public information. Jacobo Valladares graduated from the Francisco Gavidia University in San Salvador with a B.A in International Relations.