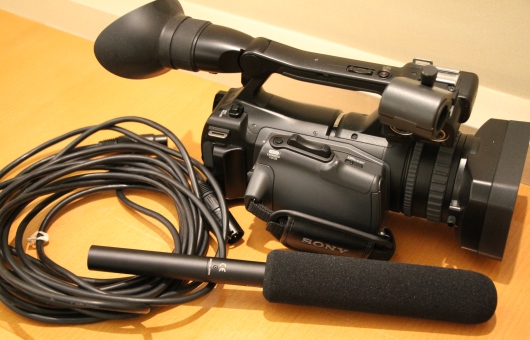 In the Journal of Democracy January 2014 issue, Christopher Walker and Robert Orttung examined in in “Breaking the News: The Role of State-Run Media” how authoritarian regimes around the world are exerting control over media outlets to circumscribe news and information for mass audiences, promote public apathy, and shape the dominant political narrative.

Aside from outliers such as Cuba, North Korea, and Turkmenistan, today’s authoritarian regimes do not seek total domination of all the means of mass communication. What they want instead is what we might call “effective media control”—enough for them to convey their strength and puff up their claims to legitimacy while undermining potential alternatives. Such state dominance—whether exerted through overtly state-run or merely state-pliable media outlets—enables regimes to put progovernment narratives front and center while using the power of editorial omission to limit systematic criticism of official policies and actions.