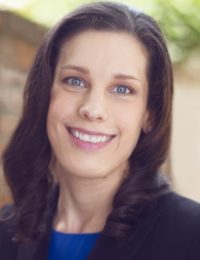 Anastazia Clouting is an independent editor and political analyst. She began her career at CQ Press in Washington, D.C., where she edited titles including Political Handbook of the World and International Military Alliances, 1648-2008. She has also contributed to multiple political reference titles, including the annual Historic Documents series published by CQ Press.  Clouting is currently a consultant to Axco Insurance Information Services in London, UK, where she provides risk analysis encompassing political, economic and demographic developments in Europe, East Asia, the Americas and the MENA region to industry stakeholders. She also takes a keen interest in transatlantic security cooperation as a means for guaranteeing democracy.  This is informed by her years of work and study in the UK, where she completed a Master’s degree in Russian and Post-Soviet Studies at the London School of Economics.  Clouting also holds a BA in International Politics with a History minor from George Mason University.  She is conversant in Spanish and is studying Russian.