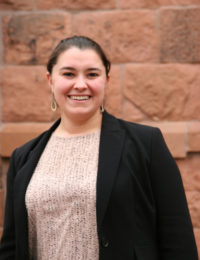 Bina Hussein is the Assistant Director for the Eurasian Energy Futures Initiative at the Atlantic Council; she joined the Council in 2013. Previously, Ms. Hussein worked for the United Nations Development Programme as a junior consultant in the Private Sector Development Programme in the Kurdistan Region of Iraq (2012). From 2009 to 2011, she worked as a social worker for documented refugees and as a paralegal for undocumented immigrants at the Dutch Refugee Organization in Amsterdam, The Netherlands. She completed her BA in laws at the Amsterdam University of Applied Sciences in 2011 and holds a master’s degree in international studies with a focus on human rights, energy security, and the Middle East from the Josef Korbel School of International Studies at the University of Denver. Ms. Hussein speaks Dutch, English, and some Kurdish.