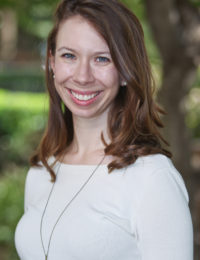 Hannah Thoburn is a Research Fellow at the Hudson Institute specializing in Russian and Ukrainian politics, civil society in Eurasia, and the U.S. relationship with Eastern Europe. Her work has examined the manipulation of historical memory for political purposes, disinformation tactics and campaigns, Vladimir Putin’s foreign and domestic policy goals, as well as Russian influence in Latin America. Ms. Thoburn has also served an an election monitor in Ukraine and poll worker in Washington, DC. Before joining Hudson, she was a Senior Research Assistant at the Center on the United States and Europe at the Brookings Institution as well as a Eurasia Analyst at the Foreign Policy Initiative. She spent two years as a Peace Corps volunteer in southern Ukraine.