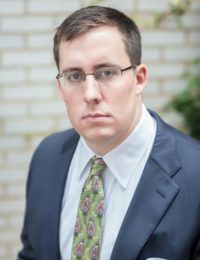 Lucas Schleusener serves on the speechwriting staff of the Secretary of Defense, a position he has held since January 2012. Previously, he served as an Associate for National Security at the Presidential Office of Personnel from June 2011. He campaigned for President Obama in 2008, during both the primaries and the general election. He attended the University of Chicago, where he received an AM in Middle East Studies, and Wesleyan University, where he received a BA in History of Religion.