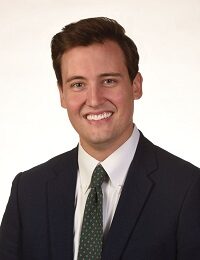 Robert Barron is a program officer with the Israeli-Palestinian conflict program at the United States Institute of Peace, where he manages a portfolio of policy research, conflict analysis, and peacebuilding projects. Prior to joining USIP in 2018, Barron served as policy assistant to the director of Rice University’s Baker Institute for Public Policy, where he managed and contributed to the institute’s research on the Middle East and served on the institute’s executive leadership team. In 2015-16, he worked as a journalist and editor in Cairo, Egypt, following work in economic development in Cairo in 2014 and in the US Department of State’s Economic Bureau in 2013. Barron holds bachelor’s and master’s degrees from Texas A&M University.