In addition to Andrew Card elected as NED’s new Chairman at the January 5th meeting of NED’s Board of Directors, seven new members were also elected to the Board: 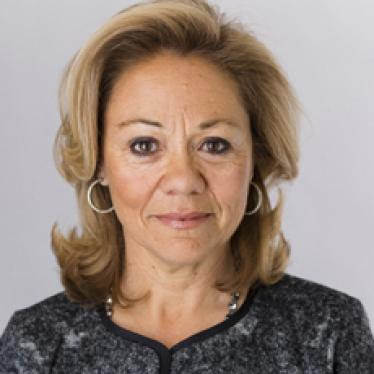 Eileen Donahoe is Executive Director of the Global Digital Policy Incubator at Stanford University’s Center for Democracy, Development and the Rule of Law, where she works to develop global digital policies that address human rights, security and governance challenges. She served as the first US Ambassador to the United Nations Human Rights Council in Geneva, during the Obama Administration. After leaving government, she was Director of Global Affairs at Human Rights Watch where she represented the organization worldwide on human rights foreign policy. 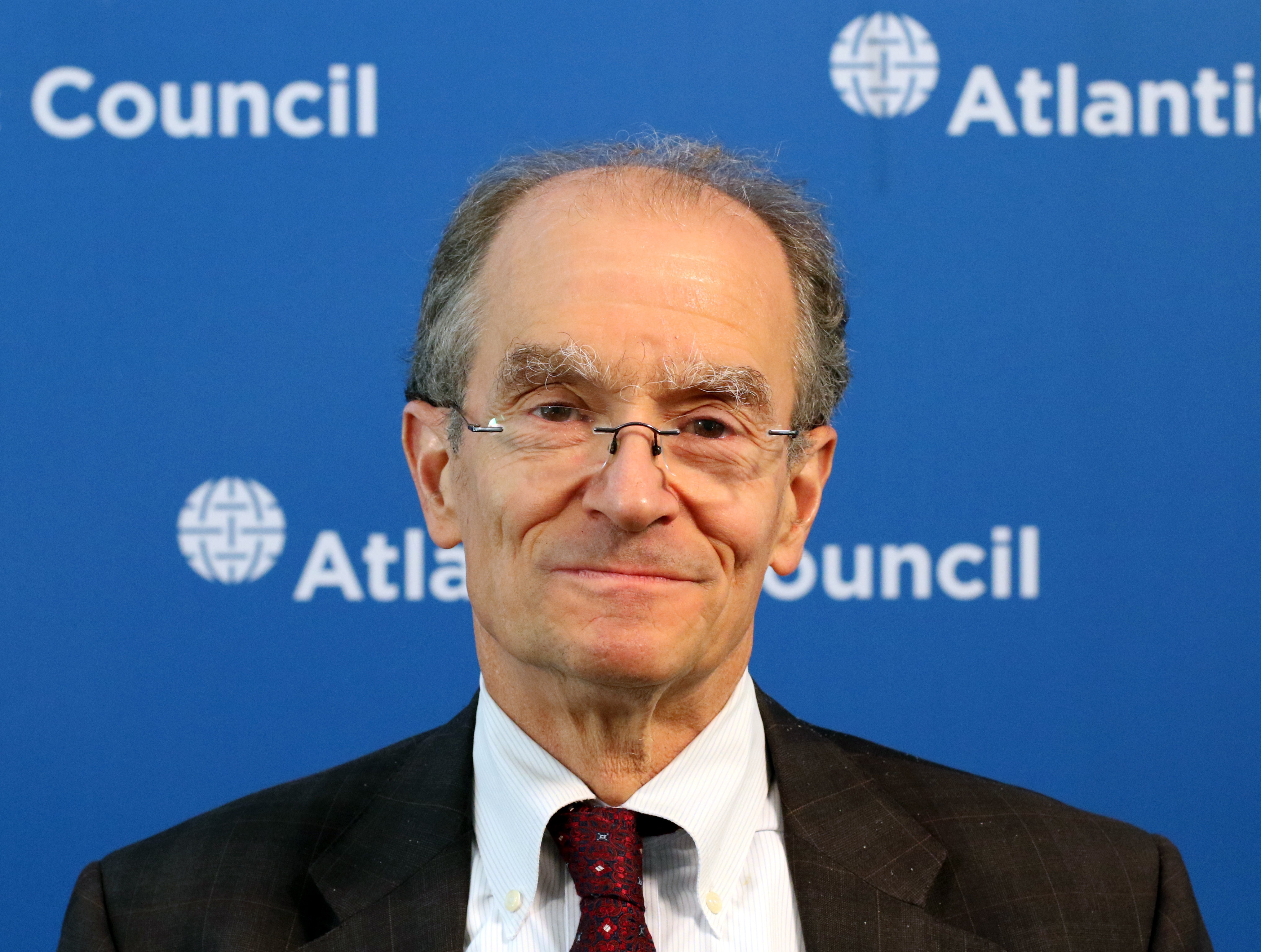 In the course of his forty-year Foreign Service career, Ambassador Fried played a key role in designing and implementing American policy in Europe after the fall of the Soviet Union.  As special assistant and NSC senior director for Presidents Clinton and Bush, ambassador to Poland, and assistant secretary of state for Europe (2005-09), Ambassador Fried crafted the policy of NATO enlargement to Central European nations and, in parallel, NATO-Russia relations, thus advancing the goal of Europe whole, free, and at peace. During those years, the West’s community of democracy and security grew in Europe. 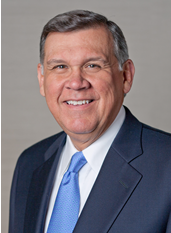 Having arrived in the United States at the height of the Cold War from Cuba at age 15, Mel rose to be elected as the first Cuban-American to serve in the United States Senate.  During his term, he served on several committees including Armed Services; Foreign Relations; Banking, Housing & Urban Affairs; Energy and Natural Resources; Commerce, Science and Transportation; and the Special Committee on Aging.  He also served as General Chairman of the Republican National Committee in 2008. 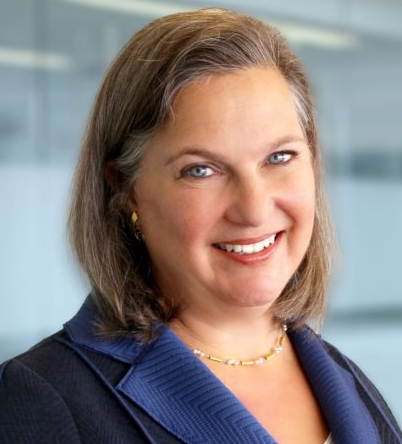 Ambassador Victoria Nuland is Chief Executive Officer at the Center for a New American Security.  She is also a Senior Advisor at the Boston Consulting Group, and Brady Johnson distinguished practitioner in the Grand Strategy at Yale University.  Prior to joining CNAS, Ambassador Nuland was Senior Counselor at Albright Stonebridge Group, and a Brookings Institution non-resident Senior Fellow. 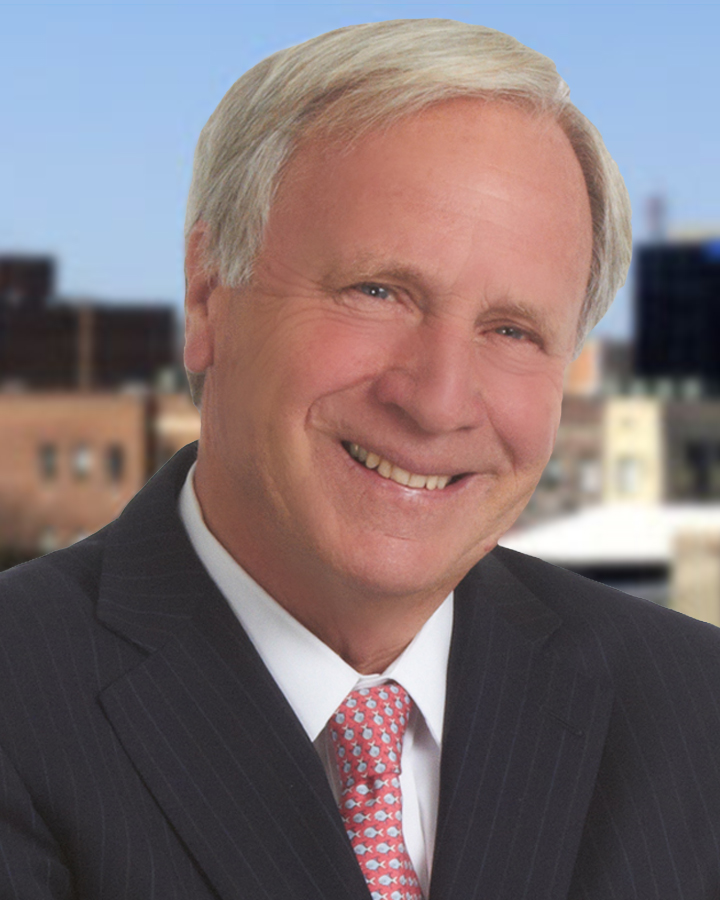 Dayton Ogden is the global leader of Spencer Stuart’s CEO Succession advisory services and a member of the Board and Industrial practices. His search consulting work focuses on senior executive and board recruiting for a broad range of international clients. 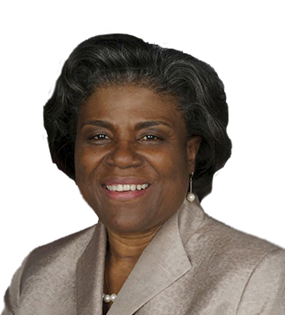 She joined ASG after serving as U.S. Assistant Secretary of State for African Affairs (2013 – 2017). In this capacity, Ambassador Thomas-Greenfield led U.S. policy toward sub-Saharan Africa, with a focus on peace and security, democracy and governance, economic empowerment and investment opportunities. Prior to this appointment, she served as Director General of the Foreign Service and Director of Human Resources where she oversaw all personnel functions for the U.S. Department of State’s 70,000-strong workforce. 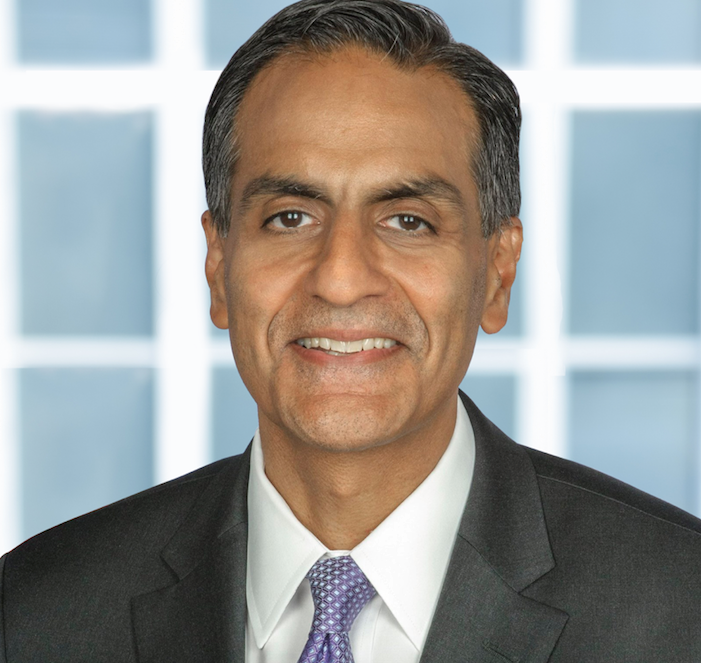 Ambassador Richard Verma is Vice Chairman and Partner at The Asia Group, where he leads the firm’s growth in South Asia. He previously served as the U.S. Ambassador to India from 2014 to 2017, where he is credited for the historic deepening of bilateral ties. A leading expert on trade and diplomacy in Asia, Ambassador Verma brings 25 years of experience across senior levels of business, law, diplomacy, and the military.

We are thankful for Judy Shelton's leadership during her time as Chairman of...

View
"A New Trumpet for Democracy" by NED's Chairman Judy...

America's founding values are our nation's...

Remarks made by NED Chairman Andrew H. Card, Jr. at...

This month, we celebrate the 35th anniversary of the...

The National Endowment for Democracy (NED) will honor...

Presentation of the Democracy Service...