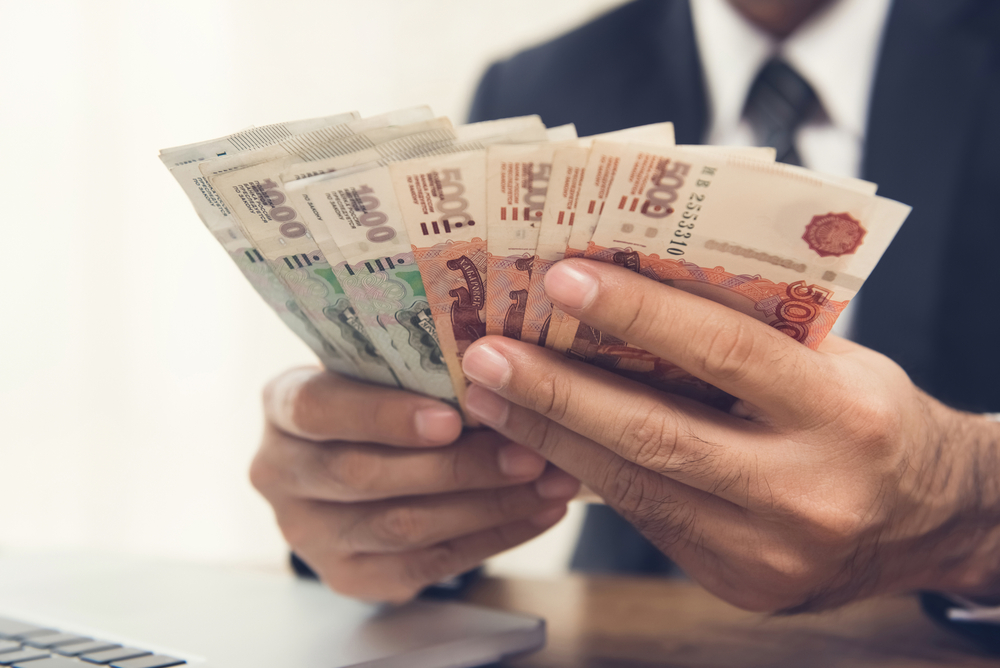 In the January 2018 issue of the Journal of Democracy, Miriam Lanskoy and Dylan Myles-Primakoff delve into Vladimir Putin’s Russia, where opaque financial flows and an equally murky network of ex-KGB officers, with its roots in the 1990s, come together in a distinctive system of corruption. This system serves dual purposes: Those at the top follow the imperative of self-enrichment, but they also find in corruption a highly effective tool for consolidating domestic political control and projecting power abroad. At home, omnipresent corruption makes property claims and business ventures contingent on the whims of the authorities, while keeping officials themselves permanently under the threat of selective punishment. Abroad, corruption serves as a key lever of Russian influence in other post-Soviet states, as well as a tool for undermining established democracies. Yet it also creates vulnerabilities that can make Russia prone to reckless and extreme measures. Although Russia’s kleptocracy is a self-sustaining system, it faces a growing backlash in the forms of international sanctions and domestic discontent.

The Continuing Battle for Human...

This excerpt is from an article based upon remarks National Endowment for Democracy...

Dr. Lilia Shevtsova to speak at Embassy of Canada Washington,...

President of the National Endowment...

The June 2018 edition of the Forum newsletter explores...

Is Democracy in Decline? featured...

The Roots of Illiberalism in Hungary...