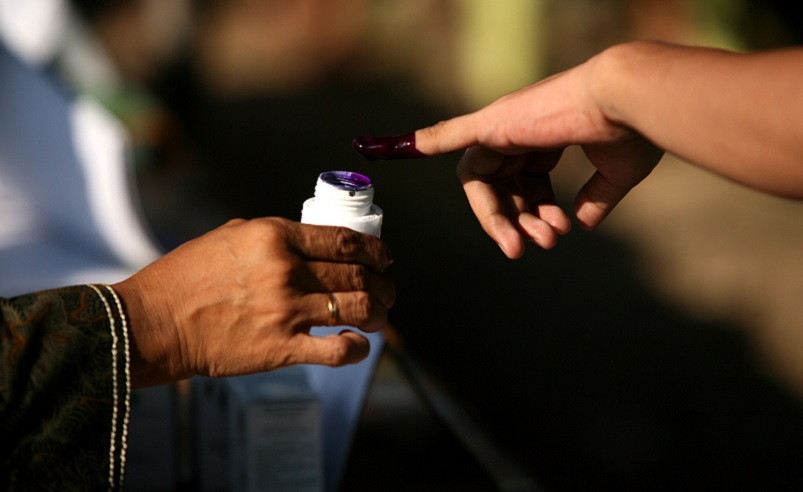 View
Iraqi Kurdistan at the Crossroads: A Report on Civil...

Reporting on the state of civil society...

When Does U.S. Democracy Assistance...