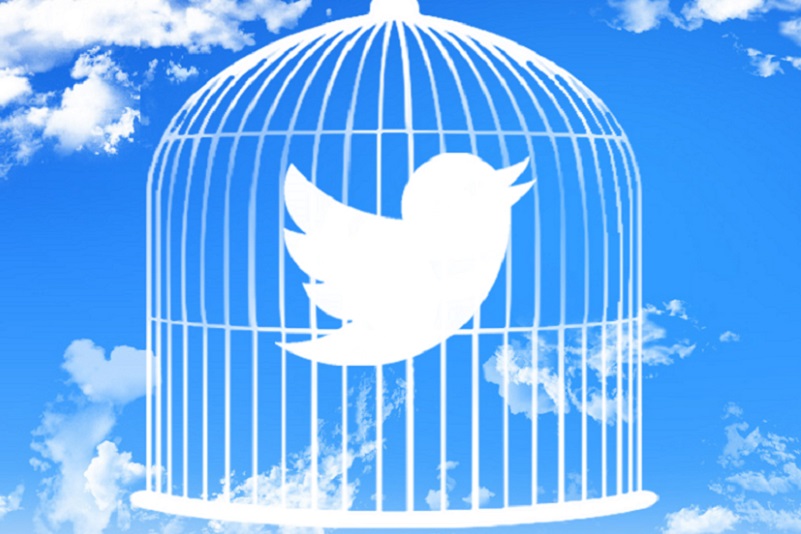 From Crisis to Governance: Reclaiming...

The January 2019 issue of the Journal of Democracy features a set of four articles...