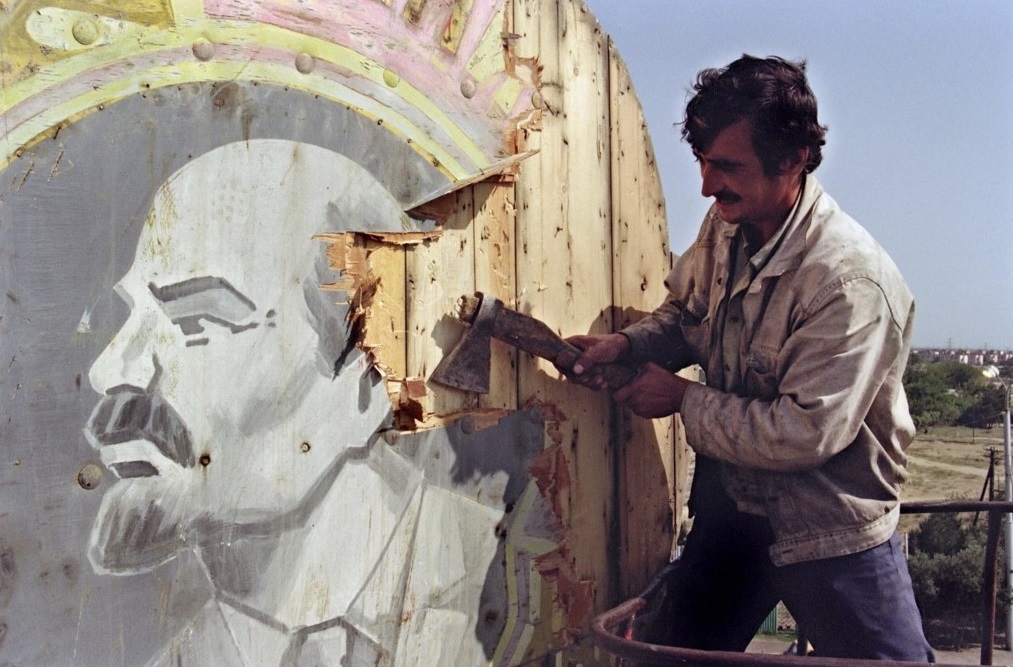 A remarkable wave of democratic change that began in the mid-1970s climaxed after the Cold War. According to a new book, Authoritarianism Goes Global, from 1990 to 2005, the number of countries identified by Freedom House as “electoral democracies” grew from 76 to 119. During the same period, the number of countries rated “free” expanded from 65 to 89. In the January issue of the Journal of Democracy, Christopher Walker writes that a central assumption during these golden years was that authoritarian regimes would change if only they were engaged by democracies and shown the way. But they did not. In its latest annual survey, Freedom House found 2015 to be the 10th consecutive year of decline in global freedom. “Rather than reforming, most of these repressive regimes have deepened their authoritarianism,” Mr. Walker writes.

Democracy in Decline? A New Book...

The Embassy of Canada and The National Endowment for Democracy invite you to...