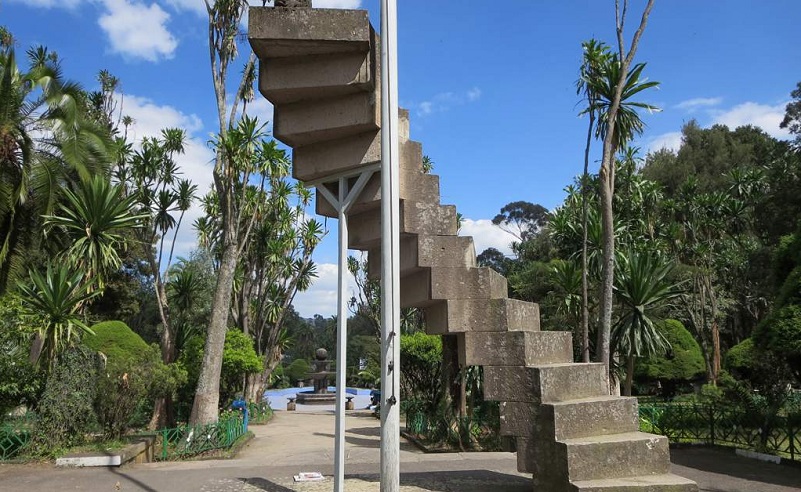 In Ethiopia’s May 2015 parliamentary elections, the long-ruling Ethiopian People’s Revolutionary Democratic Front (EPRDF), together with its allies, claimed a historic victory with 100 percent of the seats. Reagan-Fascell Democracy Fellow Simegnish “Lily” Mengesha writes in the Journal of Democracy January 2016 issue that this result is not a surprising as it might seem. Since the 2005 general elections—the most contested in the nation’s history—the party has been using antiterrorism laws and harsh restrictions on media and civil society to silence voices critical of the regime. The regime justifies its repressive measures by telling citizens that the country is in danger of ethnic strife and that maintaining law and order requires a firm approach. Like most autocratic regimes, however, the EPRDF worries that the more informed and connected the people are, the more empowered they will be to hold the government to account.

“Currently there are no civil society organizations in Ethiopia actively addressing issues of human rights, democracy, or gender empowerment. Not only are the country’s most helpless populations even more vulnerable now, but problems such as poor governance, corruption, and weak rule of law are worsening in the absence of viable CSOs working to mitigate them.”

"The Signs of Deconsolidation":...

Building on their earlier article, "The Danger of Deconsolidation: The Democratic...

Ethiopia in Transition: Where is...

Democracy in Retreat as Authoritarianism...

Washington, DC — The pro-democracy demonstrations in Hong Kong are...