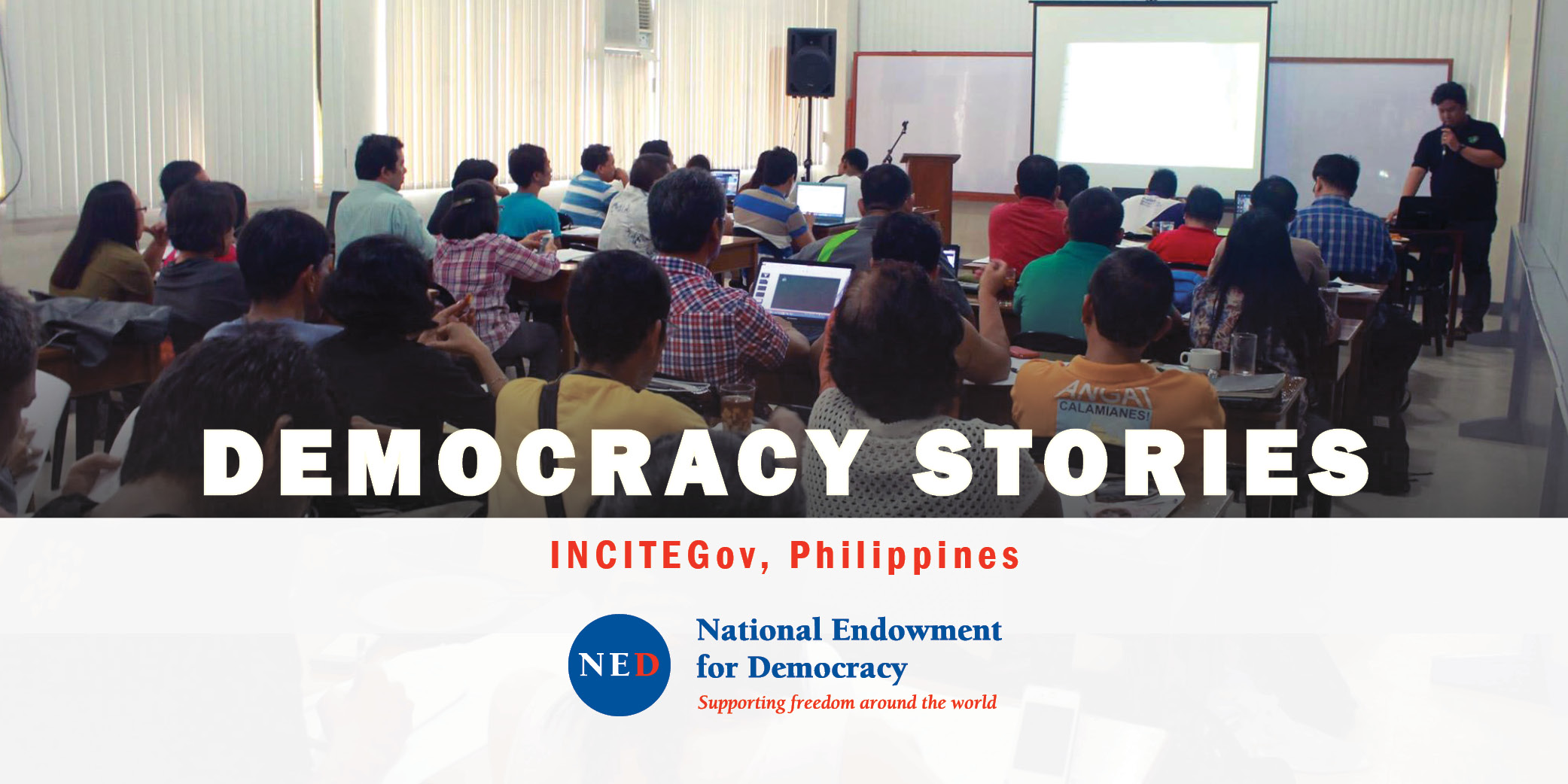 The International Center for Innovation, Transformation and Excellence in Governance (INCITEGov) brings the knowledge and insights of experienced policy experts and former government officials to bear on the most pressing challenges facing the Philippines. Its 10 founding members served in cabinet-level positions in the Gloria Macapagal Arroyo administration until allegations of electoral fraud against the President surfaced. In response, the group collectively resigned and called for her resignation.

In 2006, these former government officials developed the organization’s core solution framework, which it calls “connecting the dots between Democratic Politics, Good Governance and Development Outcomes” (PGD). INCITEGov’s founders were preoccupied with one central question: “How can Democratic Politics enhance the practice of Good Governance, which is in turn able to mobilize social effort at a scale and for sufficient duration to attain Development Outcomes at a national level?”

Today, INCITEGov serves as an institutional nucleus for a reform-centered democratic movement in the Philippines. INCITEGov is committed to developing and operationalizing a policy agenda that links democratic politics, good governance, and development outcomes in critical reform areas. INCITEGov’s membership is composed of reform advocates in business, civil society, communities and political formations, including former cabinet secretaries, former heads of government agencies, and former undersecretaries. NED is proud to support INCITEGov’sefforts to promote democratic governance in the Philippines.

Pictured above: INCITEGov holds numerous trainings on topics ranging from the “Use of Open Data to Strengthen Fiscal Transparency on Procurement” to “Developing the Capacity of Civil Society Organizations to Engage in Local Budgeting and Governance.”

In this video, we look back on the year and remember some of NED's accomplishments.

Political Innovation in the Americas

An International Forum working paper on the role of...

Dean Jackson of the International Forum for Democratic...

Khaira Arby had been away from home for a long time,...

The essays in this "Global Insights" series assess the challenges that the COVID-19...