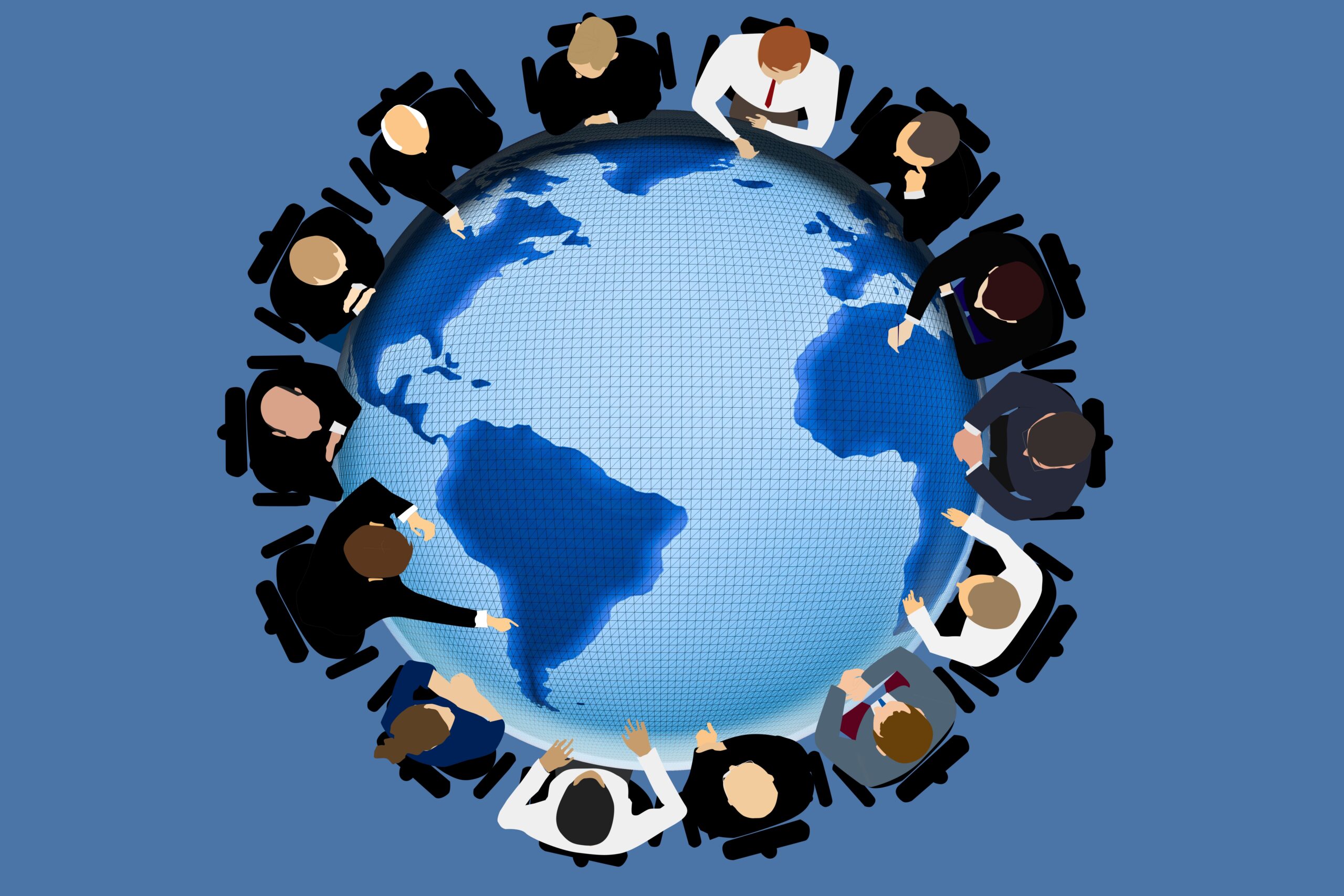 The United States will convene the second Global COVID-19 Summit on May 12, 2022. Over the two years since the pandemic’s outset, authoritarian leaders have used the COVID-19 crisis as an opportunity to tighten their control and power. These regimes have grown more adept at silencing dissent at home and polluting the information space abroad. China and Russia’s geopolitical strategies — aimed at mitigating the virus’ global toll — have raised questions about how democratic and authoritarian models of governance are perceived globally. At the same time, civil society groups have proven resilient in combating threats to democracy and human rights.

The International Forum for Democratic Studies has tracked these trends over the past two years, summarized in our COVID-19 Analysis Hub. As policymakers and global health leaders gather, we asked four experts from different regions of the world to comment on these trends. 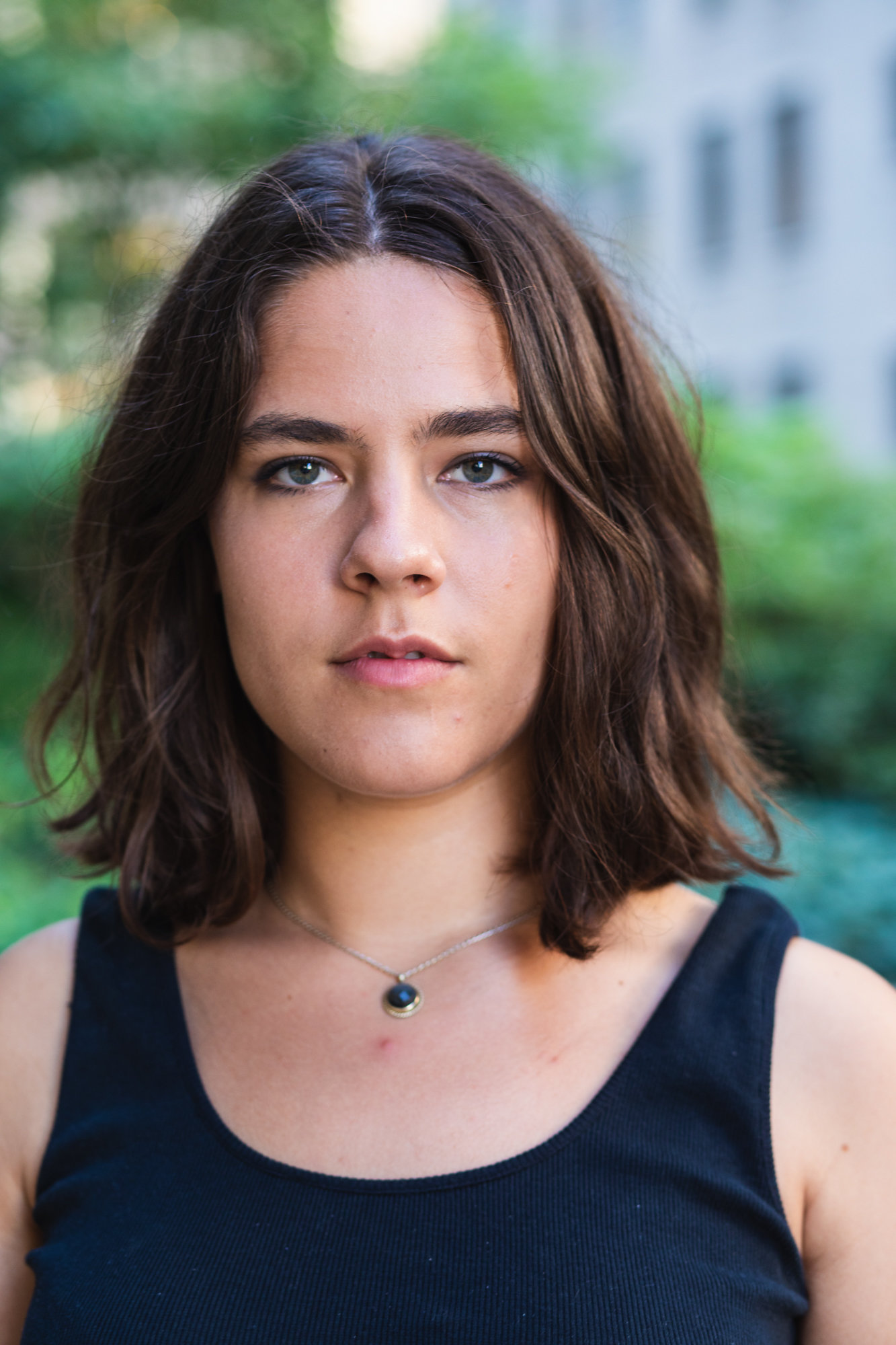 Isobel Cockerell, Coda Story: “The pandemic put untold pressure on every government around the world. While lockdown policies were the result of scientific consensus, they also meant that states were able to use the virus as a catch-all warrant to crack down on their populations and limit their freedoms. Entire countries became testing grounds for the latest technological developments, and citizens found themselves more tracked and surveilled than ever. As contact-tracing COVID-19 apps were rolled out globally, they created vast new data-gathering opportunities for both governments and private companies. Citizens were now tracked wherever they went, with countless data points uploaded to the cloud every day as they went about their lives.

At Coda Story, we’ve been monitoring the situation in Shanghai closely, speaking to people under lockdown in the PRC megacity. They tell us of being ‘hunted down’ when their health code flags them as a potential contact. In early 2020, all our communications moved online, and we found ourselves relegated to the digital space as a platform for debate and discussion. However, in authoritarian states, online censors were able to monitor and crush dissent more extensively than ever. At Coda Story, we have tracked the vaccine diplomacy race, and watched as the COVAX scheme played a game of catch-up with China and Russia to supply developing countries with jabs. Sovereign nations buying doses from authoritarian regimes have since come under pressure to bend to China or Russia’s geopolitical wills or risk losing the race to vaccinate their populations. Conspiracy groups and disinformation networks mushroomed up faster than journalists and fact-checkers could debunk their theories and paved the way for new, deeper divisions in society.

As we transition out of the pandemic into a new and very different world, it’s key that our societies come together to fight the scourge of disinformation, call for new and better standards in citizen privacy and data protection, and challenge those governments using the pandemic as a longstanding justification for silencing and surveilling their critics.

As we transition out of the pandemic into a new and very different world, it’s key that our societies come together to fight the scourge of disinformation, call for new and better standards in citizen privacy and data protection, and challenge those governments using the pandemic as a longstanding justification for silencing and surveilling their critics. Now is a crucial time for nations to have open-minded and inclusive conversations about upholding digital rights and data protection in the post-pandemic age.”

Isobel Cockerell (@isocockerell) is a senior reporter at Coda Story, an award-winning U.S. nonprofit newsroom covering the roots of the global crises defining our age: disinformation, authoritarian technology, oligarchy, and the war on science.

Tom Daly, University of Melbourne: “Since March 2020, the pandemic has intensified the pre-existing global democratic recession, due to everything from the abuse of emergency powers, to shuttered parliaments and excessive rights restrictions. Leading democracy assessment bodies (e.g., Freedom House, V-Dem Institute) suggest that even if the COVID-19 crisis only nudged many states further down the wrong path, the pandemic proved to be a global tipping point, epitomized by multiple reports de-listing India as a genuine democracy: it is now deemed an ‘electoral autocracy’ (V-Dem Institute) or ‘partly free’ (Freedom House). Younger democracies, hybrid states, and fragile states were worst affected.

The pandemic has added momentum to existing trends closing civic space worldwide. Protest has been curtailed. Surveillance has increased. Governments worldwide have also rushed to pass laws ostensibly aimed at tackling pandemic misinformation, which have been widely misused to stifle dissent in states such as Kenya, Indonesia, and Singapore. However, civil society actors have responded with innovation, resilience, and defiance.

International coalitions have a key role to play. For example, they can facilitate international information-sharing and networking among civil society activists to help maximize and spread new models of activism; they can provide support for policy and research work on the ‘deep lessons’ of the pandemic; and they can use their voice to call out errant governments and hold democratic governments to their own principles.”

Tom Daly (@democracytalk) is Deputy Director of the School of Government at the University of Melbourne and Director of the COVID-DEM Global Democracy & Pandemic Tracker. He has worked on democracy and rule of law projects in Australia, Ireland, Georgia, Sri Lanka, Kyrgyzstan, Lebanon, Palestine, Turkey, Uzbekistan, and the Pacific. 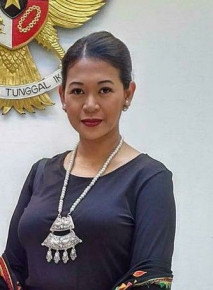 Irene Poetranto, Citizen Lab: “According to Freedom House, 2022 marked the sixteenth consecutive year of the decline in global freedom. The COVID-19 pandemic has deepened this long-term democratic recession. In response to the pandemic, governments around the world have enacted additional or exceptional emergency powers that infringe on civil liberties, including the right to freedom of movement and freedom of expression. These powers are often implemented without having been made public, which makes it difficult to discern what the authorities are doing and the basis for those measures in law, if any. Such action is especially concerning where there is little to no opportunity for the public to establish reasonable limits to them (e.g. creating an expiration date or a ‘sunset’ clause).

We are also seeing a shift in public health strategies—national military and police forces are dominating pandemic responses in many parts of the world. Furthermore, some governments have taken steps to limit the circulation of COVID-19-related information, under the pretext of curbing ‘fake news’ about the disease. Restricting access to information about COVID-19 is problematic, given the need for timely and accurate information during a public health crisis. It is clear that COVID-19 has been used by some as an excuse to silence critical voices. These tactics are likely to persist beyond the pandemic.

In response to the pandemic, governments around the world have enacted additional or exceptional emergency powers that infringe on civil liberties, including the right to freedom of movement and freedom of expression.

Irene Poetranto (@irenepoet) is a Senior Researcher for the Citizen Lab, an interdisciplinary research lab on digital technology and human rights at the Munk School of Global Affairs & Public Policy, University of Toronto. She is also a PhD Candidate in the Department of Political Science at the University of Toronto. 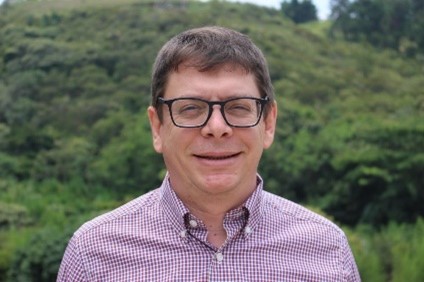 Vladimir Rouvinski, Icesi University: “There is little doubt that some governments worldwide used the COVID-19 public health crisis as an opportunity to limit fundamental civil liberties, including freedom of expression, freedom of assembly, and the right to privacy, among others. For example, in Russia, the authorities have selectively targeted the opposition’s members, many of whom were imprisoned ‘for violating anti-COVID-19 measures’ while participating in political activities. In contrast, the authorities allowed mass gatherings of government supporters. Similar developments can be identified in other countries.

Authoritarian regimes in Moscow and Beijing took advantage of confusion and fears among ordinary people in democracies to question the latter’s democratic governments’ capacity to deal with the spread of the virus. They used their government-controlled media operating abroad to praise the approaches adapted by non-democratic leaders. This strategy further polarized public opinion, including in democracies where the pandemic has been particularly severe and where public opinion has shown a higher degree of tolerance of authoritarian models of governance.

The collaborative efforts of the international community are the key to the full recovery of the pre-pandemic democratic norms and practices.

Against this background, the post-pandemic environment will be critical for civil society to raise awareness of this new, authoritarian trend that accelerated during the pandemic.  The collaborative efforts of the international community are the key to the full recovery of the pre-pandemic democratic norms and practices. A common agenda should include the commitment of democratic governments to the transparency of information, the accountability of government authorities by its citizens, and the promotion of broader public debates on the rule of law and public policies based on democratic values.”

Vladimir Rouvinski (@rouvinski) is the Director of the Laboratory for Politics and International Relations (PoInt) at Icesi University in Cali, Colombia, and a non-resident fellow at Jack D. Gordon Institute for Public Policy at Florida International University in Miami, Fl.

MORE FROM NED’S INTERNATIONAL FORUM ON THIS TOPIC:

Street Life During a Pandemic:...