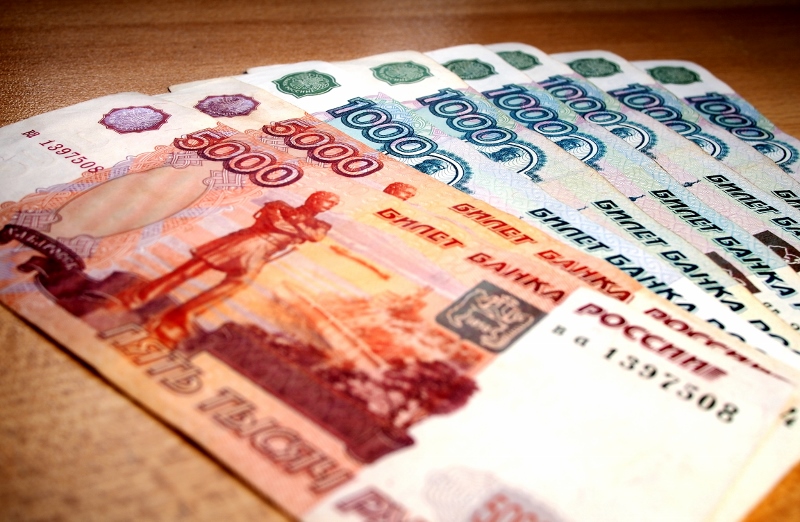 As Russia’s role in disrupting democratic practices abroad draws scrutiny, it has raised questions about how kleptocracy informs the Kremlin’s foreign policy agenda, and vice versa. The Kremlin’s involvement in the energy policies of neighboring countries, its support of corrupt overseas leaders, and its attempts to curry influence abroad are seemingly intertwined with kleptocratic activity at home.

The International Forum for Democratic Studies asked four leading experts about the role of kleptocracy in Russia’s foreign policy. (Their answers have been edited for length and clarity, and do not necessarily reflect the views of the National Endowment for Democracy.)

The essence of Putin’s notion of a mobilization state is precisely that nothing is beyond his reach; that anybody, any institution, from companies to criminal gangs, can be called on to carry out missions for the Kremlin. 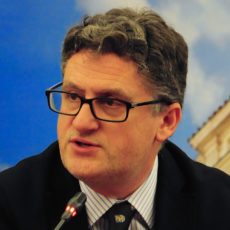 Mark Galeotti is a senior researcher at the Institute of International Relations Prague and coordinates its Centre for European Security. He is also the director of the consultancy firm Mayak Intelligence. His most recent book, The Vory: Russia’s Super Mafia, will be published by Yale University Press in spring 2018. Galeotti is the author of the blog “In Moscow’s Shadows.” He tweets @MarkGaleotti.

Under Putin, Russia has become a toxic mix of a pragmatic kleptocracy and a nationalistic “mobilization state.” At home, kleptocracy tends to trump state interests; abroad, kleptocracy is mobilized for the state. It is not just that corrupt Russians rig deals, covertly buy assets, and launder their dirty cash in global markets. Of course they do (although they are hardly the only ones to do so). The Kremlin also uses these methods and connections, and the power and influence they generate, to advance its agenda abroad. The essence of Putin’s notion of a mobilization state is precisely that nothing is beyond his reach; that anybody, any institution, from companies to criminal gangs, can be called on to carry out missions for the Kremlin.

Thus, companies and individuals dependent on Russia may be expected to support divisive political candidates or parties through donations, or “alternative media” outlets through advertising. Or they may be expected to lobby against sanctions or to allow Russian investment into strategic sectors. In other words, while most of the time corrupt Russian business practices are no more than the reflection of the kleptocratic methods and values so evident back home, at any time they may actually be bent to the interests of the Kremlin—which by definition means against the interests of the West.

The use of power and state resources for personal interests, and the fusion between power and property, have been genetic characteristics of the Russian system and its normal way of existence. 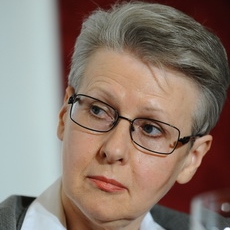 Lilia Shevtsova is an associate fellow for the Russia and Eurasia program at Chatham House and senior scholar at the Davis Center for Russian and Eurasian Studies at Harvard University. She is Honorary Doctor of the St. Gallen University in Switzerland and author of Yeltsin’s Russia: Myths and Reality; Putin’s Russia; and Russia—Lost in Transition: The Yeltsin and Putin Legacies.

I would be cautious to apply such terms as “kleptocracy” or “corruption” to the Russian political regime. These terms mean deviation and abnormality in the political fabric. On the contrary, the use of power and state resources for personal interests, and the fusion between power and property, have been genetic characteristics of the Russian system and its normal way of existence. One cannot eradicate kleptocracy and corruption in Russia without transforming the whole system and rejecting its main premises. As for Russia’s foreign policy, it is a servant of the Kremlin’s domestic needs. The state’s role in preserving the security and well-being of the Russian ruling corporation is becoming even more powerful as the resources of the state are shrinking.

The irony is that Russia’s elites would have never secured their interests without assistance from the Western establishment. The West is allowing the integration of the Russian bureaucracy and oligarchy into its society, without conditioning this integration on how they behave at home and internationally. The Western establishment’s readiness for cooptation facilitates the survival of the Russian kleptocratic system—and the Kremlin’s foreign policy agenda—through the use of Western resources. Thus, the question “What is the role of the Western facilitators in the reproduction of the Russian system” would not be irrelevant.

The main dream of Russian kleptocrats has been to be welcomed in the West as part of the global financial elite – and because of this they would prefer a decent and peaceful foreign policy. 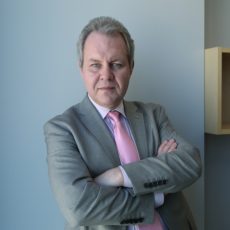 Vladislav Inozemtsev, director of the Centre for Post-Industrial Studies in Moscow, is senior research fellow at the Polish Institute of Advanced Studies in Warsaw. Inozemtsev is the author of over 600 printed works published in Russia, France, the United Kingdom, and the United States, including 15 monographs, four of which have been translated into English.

I wouldn’t say that some particular role for “kleptocracy” may be found in the rationale for Russia’s foreign policy. The particularity of Russia’s foreign policy during the Putin era is that it has never been subjugated to economic considerations, so therefore the interests of wealthy Russian businesspeople and bureaucrats have never determined it. Contrary to that, ideological and political factors have always seemed superior when it comes to foreign policy actions.

The nature of contemporary kleptocracy presupposes an open economy and open borders, since there is no sense in amassing wealth inside a country that is ruled without any respect for its own laws (and only under such conditions can kleptocracy itself develop). Therefore, the main dream of Russian kleptocrats has been to be welcomed in the West as part of the global financial elite—and because of this they would prefer a decent and peaceful foreign policy. My experience suggests that the most affluent Russian politicians and businesspersons did not support the 2014 intervention in Crimea. What Russian kleptocrats need is an imaginary mobilization against the West that would allow them to consolidate their grip on Russian society, combined with a realistic foreign policy that minimizes the risk of conflict with the countries they invest in.

Russia prizes its ability to export its peculiar style of corruption because, yes, it uses Western institutions and law to protect the ill-gotten gains of its kleptocrats, but also because it undermines the integrity and strength of those same institutions. 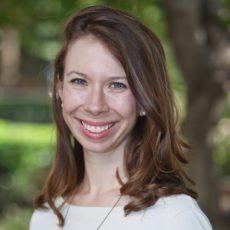 Hannah Thoburn is a research fellow at the Hudson Institute, where she focuses on Russia, Ukraine, Eastern European politics, and the transatlantic relationship. She currently writes the “Eurasia Uncovered” blog at World Affairs Journal and is a member of the Advisory Council at the Hudson Institute’s Kleptocracy Initiative. Before joining Hudson, she worked at the Brookings Institution’s Center on the United States and Europe, the Foreign Policy Initiative, Yale University, and spent two years as a Peace Corps volunteer in southern Ukraine. She tweets @HannahThoburn.

Corruption is a key feature of the Russian government. The entire Russian governance and power structure is based on a system that rewards loyalty to the central leadership—the Kremlin—with wealth taken both from ordinary citizens and the functions (like healthcare, military, and transport) that the government is supposed to provide.

As this system has helped the Kremlin authorities consolidate power and diminish their enemies, they have looked to use the same tool in foreign policy. Russia prizes its ability to export its peculiar style of corruption because, yes, it uses Western institutions and law to protect the ill-gotten gains of its kleptocrats, but also because it undermines the integrity and strength of those same institutions. In a way, the willingness of Western lawyers, real estate agents, public relations firms, and bankers to help powerful Russians move their illicit funds out of Russia proves the old Communist ideas about the West correct: capitalists hold no values and can be bought for a price.

Closer to Russia, in Eastern Europe, the Kremlin uses kleptocratic means to ensure that important institutions and companies in neighboring countries like Moldova, Ukraine, and Belarus remain tied to Russian business and politics. Its key government-owned and -linked companies have worked steadily, often using bribery and corrupt deals, to insert themselves into key industries and businesses, particularly in the energy sector.

The Q&A with Rafael Marques de Morais on kleptocracy in Angola and the Q&A with Judge Mark Wolf on creating and enforcing legal mechanisms to combat kleptocracy.

“The Kremlin Emboldened,” appearing in the October 2017 Journal of Democracy.

The Menace of Unreality: How the...

In an era where freedom of speech and information are considered to be sacred,...

Dr. Lilia Shevtsova to speak at Embassy of Canada Washington,...

Read the remarks given by NED President...

The State of Religious Freedom...

The State of Religious Freedom in Russia THIS EVENT...