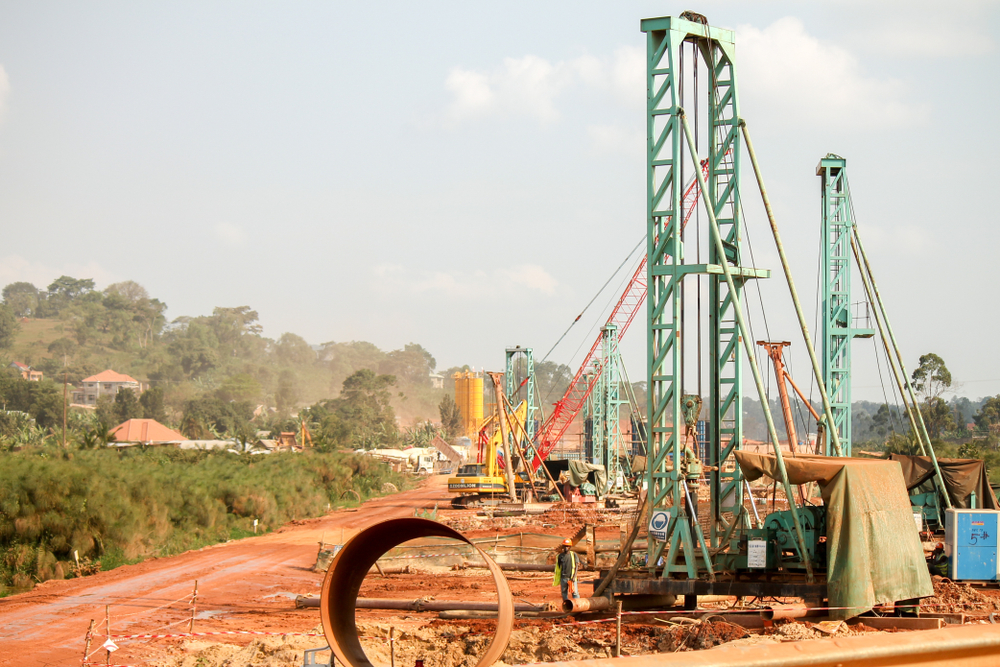 In the April 2018 issue of the Journal of Democracy, International Forum for Democratic Studies Director Shanthi Kalathil discusses how, over the last decade, China has been working to reshape the norms, architecture, and practice of development assistance. It has emerged as an alternative source of infrastructure financing for many countries of the global South, and has become an institutional player through its Asian Infrastructure Investment Bank (AIIB) and New Development Bank (NDB). Nearly all these advances are entwined with the Belt and Road Initiative (BRI), a vast infrastructure-building, trade, and investment effort. Even as the wider international-development community has moved toward treating certain principles of democratic governance as integral to development, China’s government has been using the BRI to push the notion that economic growth without political liberalization or accountability is not only possible, but advantageous. As the BRI increasingly shapes the world’s conversation on foreign assistance, a collision between mainstream development and China’s authoritarian system seems inevitable.

Johan Lagerkvist is professor of Chinese language and culture at Stockholm University.

Over the past decade, illiberal powers have become...

Liu Xiaobo and the Future of China

Authoritarian Media and the Era...

In this episode of Democracy Ideas, Peter Pomerantsev...

In anticipation of celebrating the 25th anniversary...