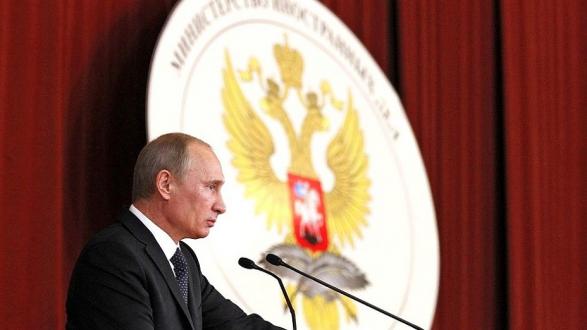 As globalization allows for a growth in targeted authoritarian threats — defined as “sharp power” — democracies find themselves in increasingly vulnerable positions. Democracies must focus on soft power approaches, particularly in the realm of engaging civil society, to combat sharp power threats, rather than attempting to engage in equally intrusive campaigns. Dr. Joseph S. Nye, Jr., and Ms. Shanthi Kalathil spoke to Pacific Council members on the rise of authoritarianism and democratic responses in the fourth installment of the 2018 Summer Teleconference Series. Kalathil argued that “democracies should live by their democratic values while calling out authoritarian behavior and avoid engaging in xenophobic activities that would diminish their true soft power,” and that democracies must “rethink how [they] can most effectively project their voices and define their values.”

Nye is a University Distinguished Service Professor, Emeritus, and former dean of the Kennedy School of Government at Harvard University who is credited with coining the term “soft power.” Kalathil is the director of the International Forum for Democratic Studies at the National Endowment for Democracy. The discussion was moderated by Ms. Jessica Ludwig, the research and conferences officer at the International Forum for Democratic Studies.

Listen to the conversation and read a full event summary.

In an article published by The American Interest, Christopher Walker, Marc F....

Shanthi Kalathil testified in front of the House Foreign...

The essays in this "Global Insights" series spotlight...

For over 20 years, NED has funded dozens of civil society...

Remarks by NED President Carl Gershman at the Conference on “Ideas for Lithuania’s...