About the Democracy Service Medal 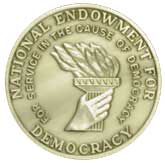 The cast bronze medallion, which reads simply, “For Service in the Cause of Democracy,” was first awarded to the former Polish President and founder of the Solidarity trade union movement Lech Walesa, and former AFL-CIO President Lane Kirkland. It was presented in April 1999 on the 10th anniversary of the roundtable agreement that led to the peaceful transition to democracy in Poland. It has since been presented to a wide range of individuals who have demonstrated through personal commitment, their dedication to the advancement of freedom and human rights, and to the building of democratic institutions. 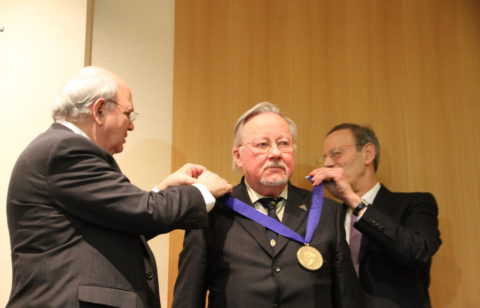 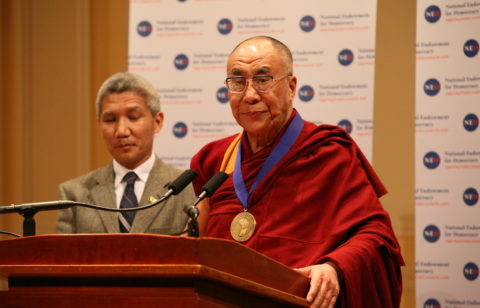 The National Endowment for Democracy presented His Holiness the...

The National Endowment for Democracy has awarded the Democracy Service Medal to the revered Crimean Tatar leader...

Among the Distinguished Recipients of the Democracy Service Medal Include:VIEW FULL LIST OF RECIPIENTS