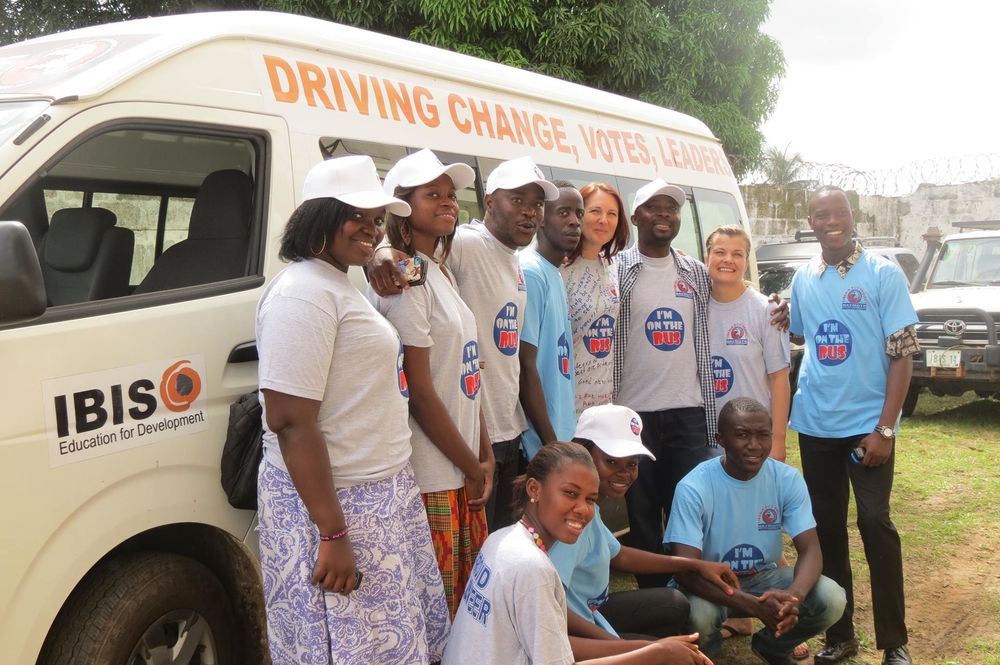 Two dozen years ago, Eddie Jarwolo was a homeless “street kid,” as his native Liberia was torn apart by a devastating civil war. Now 44, he is remarkably at ease, sitting in front of a wall topped by barbed wire at his home in Monrovia, where he has grabbed a leading role in shaping his country’s future without political office or much money to his name.

The founder and executive director of Naymote Partners for Democratic Development, Jarwolo is grooming a new generation of socially conscious, politically active Liberian youth. He matter-of-factly tells me that his organization’s grass-roots activism helped contribute to the West African nation’s first peaceful, democratic transfer of power in decades late last year. The work didn’t end there.

Click here to read “From Street Kid… to Liberia’s Kingmaker?” on www.ozy.com

Almost 60 percent of the world’s young...

Beyond Pyongyang: Connecting with...

NED will host a discussion of recent developments featuring the insights of...