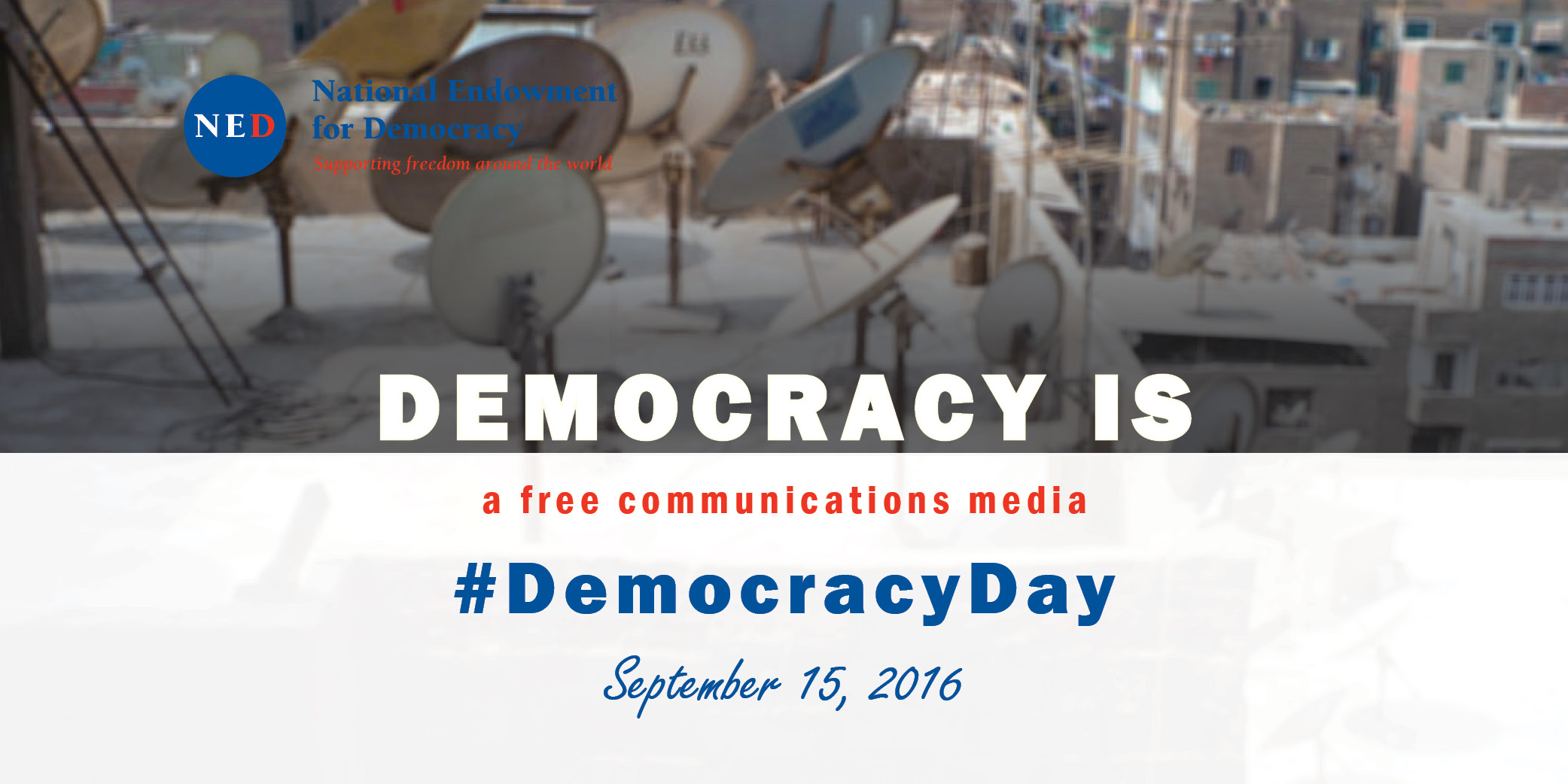 With NED support, the Community Media Network (CMN) has regularly brought Members of Parliament (MPs) in Jordan together with their constituents for open, town-hall style meetings for the first time in Jordan’s history. These forums provide a rare public opportunity for citizens to raise governance concerns directly with their elected representatives.

While elections have been held since 1989, Jordan’s parliament has struggled to define itself as an independent legislative institution. The CMN has leveraged NED support for a series of projects that each broke new ground in holding the Jordanian parliament accountable to the voting public. CMN initially designed a website that gathered information – otherwise inaccessible to the public – on the backgrounds and voting records of MPs. In response to public interest, the group’s programming evolved to include a weekly radio program, and then well-attended town hall meetings that draw the MPs into direct interaction with their constituents. These town hall meetings often raise critical topics facing a kingdom that struggles to maintain stability in the center of a turbulent region.

Because CMN is primarily a media outlet, the group’s parliamentary monitoring and engagement work is widely circulated. In addition to reaching its radio audience, as well as a live audience of hundreds, CMN makes its programs available online; feedback indicates a robust audience among both MPs and the general public. As Jordan’s most consistent parliamentary watchdog, CMN was a pioneer and remains a leader in facilitating interaction between MPs and their constituents on a regular basis. This makes it a unique contributor to political life in Jordan.

Explore NED’s work in the Middle East and Northern Africa.

The essays in this "Global Insights" series assess...

NED is proud to stand with the YSPS as it helps the...

Belarus on the Eve of Elections,...