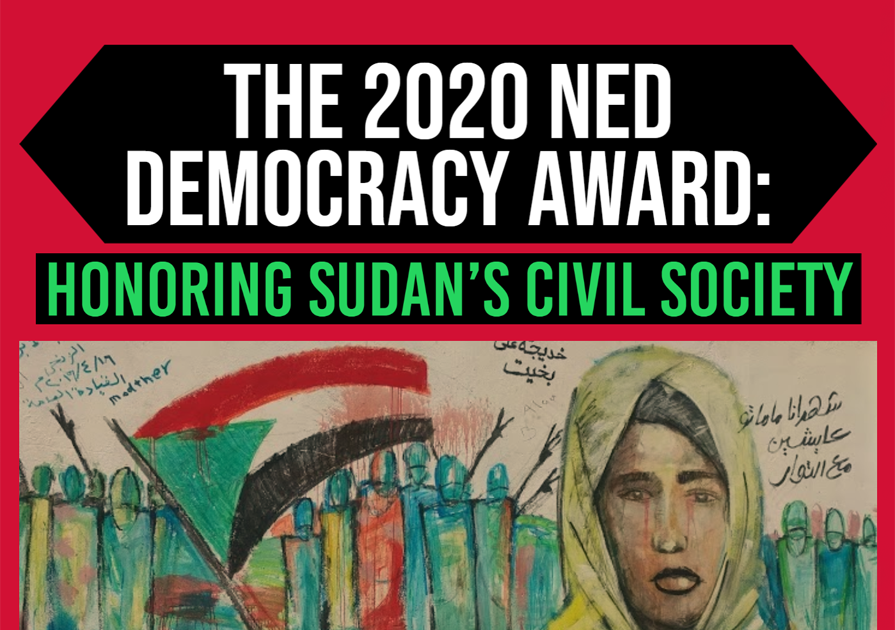 On July 22, 2020, the National Endowment for Democracy (NED) paid tribute to the people of Sudan and their historic 2019 revolution by honoring three organizations working tirelessly to strengthen civil society in Sudan with the 2020 Democracy Award: the Regional Centre for Development and Training; Nuba Women for Education and Development Association; and the Darfur Bar Association.

Every year, the NED’s Democracy Award recognizes courageous organizations that advance the cause of human rights and democracy around the world. Due to coronavirus, the event took place virtually for the first time this year in lieu of the annual commemoration at the United States Congress. The award ceremony was well attended by distinguished guests from Sudan, members of the U.S. and Sudanese government, and international media; a panel with the awardees—moderated by PBS Newshour’s Nick Schifrin—followed the tributes to discuss this critical time of transition in Sudan.

“At a time of a global democratic recession, when even once-stable democracies in Africa and across the world are endangered, Sudan’s transition offers a ray of hope, showing that 30 years of brutal dictatorship did not crush the spirit of the Sudanese people but only strengthened their commitment to core democratic values,” said NED president Carl Gershman. “NED’s grant-making program has been engaged in Sudan continuously since 1989, and the success of the December Revolution has only deepened our commitment to the Sudanese people.”  [Read the full remarks by NED’s president here.]

A transitional government has promised to lead the country to democracy after the toppling last year of autocrat Omar al-Bashir, who held onto power since 1989. For more than six months preceding the formal power-sharing agreement in August 2019, the democratic civic movement of Sudan engaged in peaceful, countrywide protests—facing down the gravest of threats including the killing of 128 protesters—demanding a transition to civilian rule and respect for democracy and human rights.

“We recognize that the monumental change that has occurred in Sudan is in large part due to civil society leadership. Now more than ever, it is important that the voices of women, youth and Sudan’s marginalized communities continue to be heard and are a part of the transition in Sudan,” remarked Ambassador Makila James, Deputy Assistant Secretary for East Africa and The Sudans Bureau of African Affairs. [Read her remarks here.]

To discuss the road ahead, NED Board member Ambassador Linda Thomas-Greenfield joined in conversation with Sudanese Justice Minister Nasredeen Abdulbari to talk about progress made during the first year of the transitional government and the reforms still to come. Minister Abdulbari said:  “We still have a lot of work to do, but we are very determined to continue our progress and we have the support of the people, the youth, and the organizations that are very keen to see us succeed and to make more progress on our agenda.” [Watch the full video here.]

While many of NED’s partners were instrumental in working for change in the country, the three organizations that were honored—Regional Centre for Development and Training; Nuba Women for Education and Development Association; and the Darfur Bar Association—represent the key populations engaged in the protests: young people, women, and those living in the countryside and the periphery. 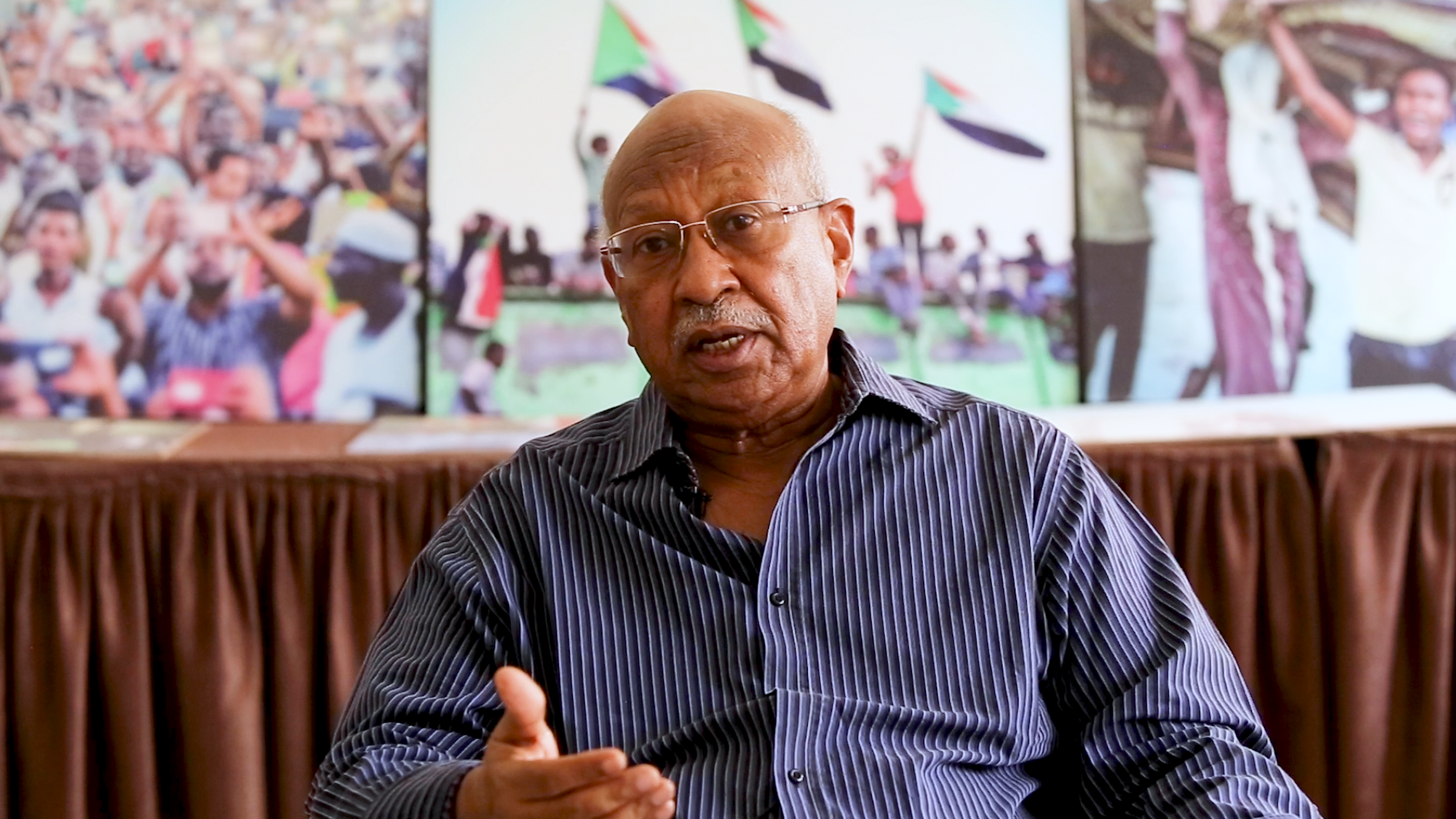 engaging the youth of Sudan, Senator Ben Sasse (R-NE) remarked: “They’ve been at the forefront of the fight for democratic processes in Sudan for 12 years now. Their work—providing youth with the education necessary to engage in the political process as informed citizens—lays the groundwork for a bright future for the Sudanese people.” RCDCS trains hundreds of youth across Sudan on democracy, activism, and local engagement. Dr. Mutaal Girshab, the president of RCDCS, said: “We would like to see that young people in the new Sudan can have a really good kind of political participation—whether in their own political parties, or whether having a leading role in the parties, or as a watchdog for the local governance. Not all civil societies have given enough room for the young people to lead.” [Watch the spotlight video on RCDCS here.]

Advocating for women’s rights, the Nuba Women for Education and Development Association (NuWEDA) received the award 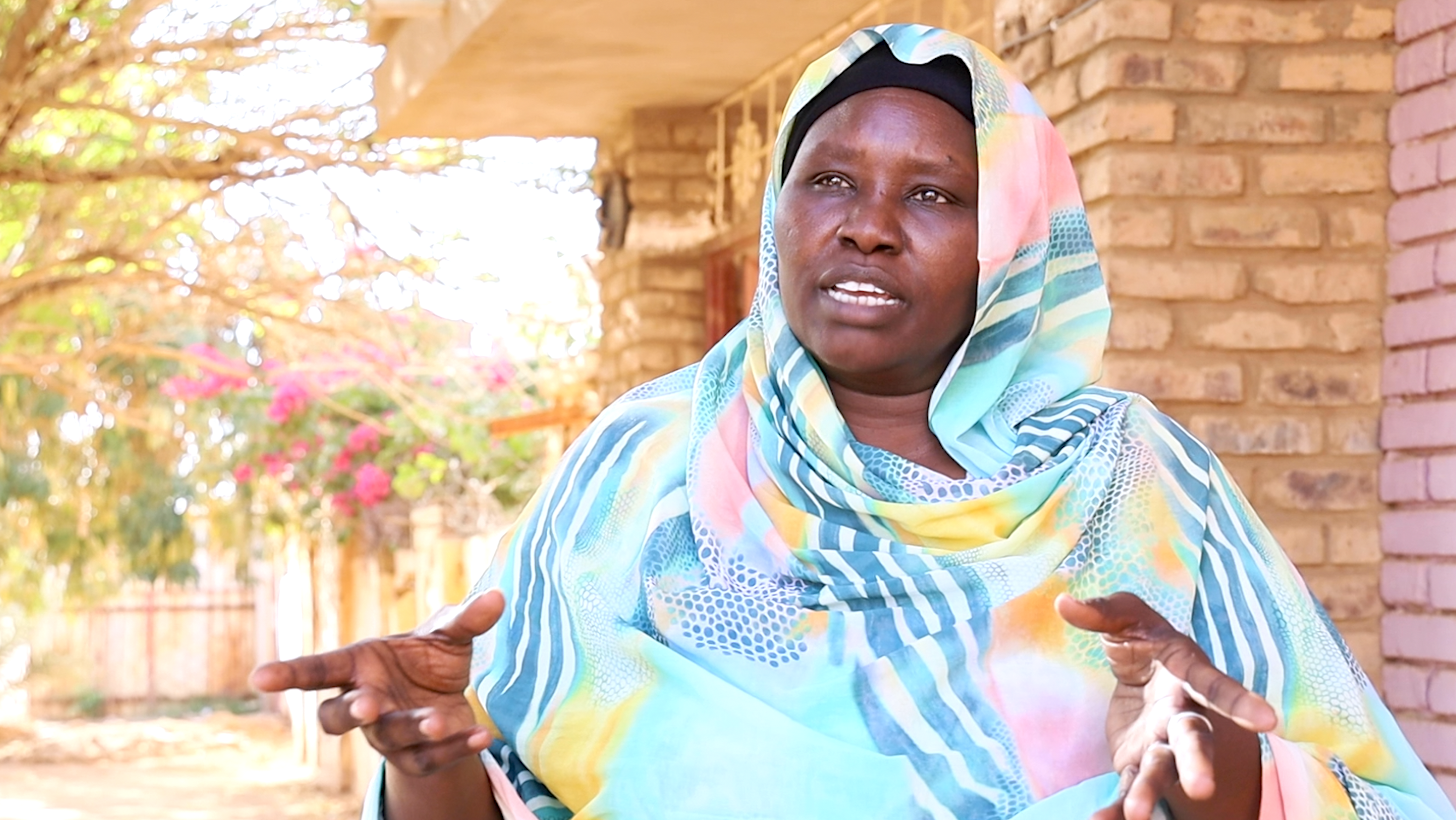 from Congresswoman Karen Bass (D-CA), a member of NED’s Board of Directors and the Chair of the Africa Subcommittee in the House. “Since 2002, the NuWEDA has devoted its work to promoting the active political participation of women and girls, helping them to gain access to education, healthcare, and job skills,” said Rep. Bass. ”Women were at the forefront of the December Revolution, which brought forward Sudan’s democratic transition, bringing attention to the importance of women’s rights, and human rights in advancing democracy.” Kamilia Ibrahim Kuku Kura, the founder and executive director of NuWEDA, remarked: “The whole community was out for the revolution but women, we were really behind it very strongly, and they were even leading in the revolution. And I was so happy to see that what we have been struggling to do for a long time, it is now that we are seeing it happening in front of us.” [Watch the spotlight video on NuWEDA here.] 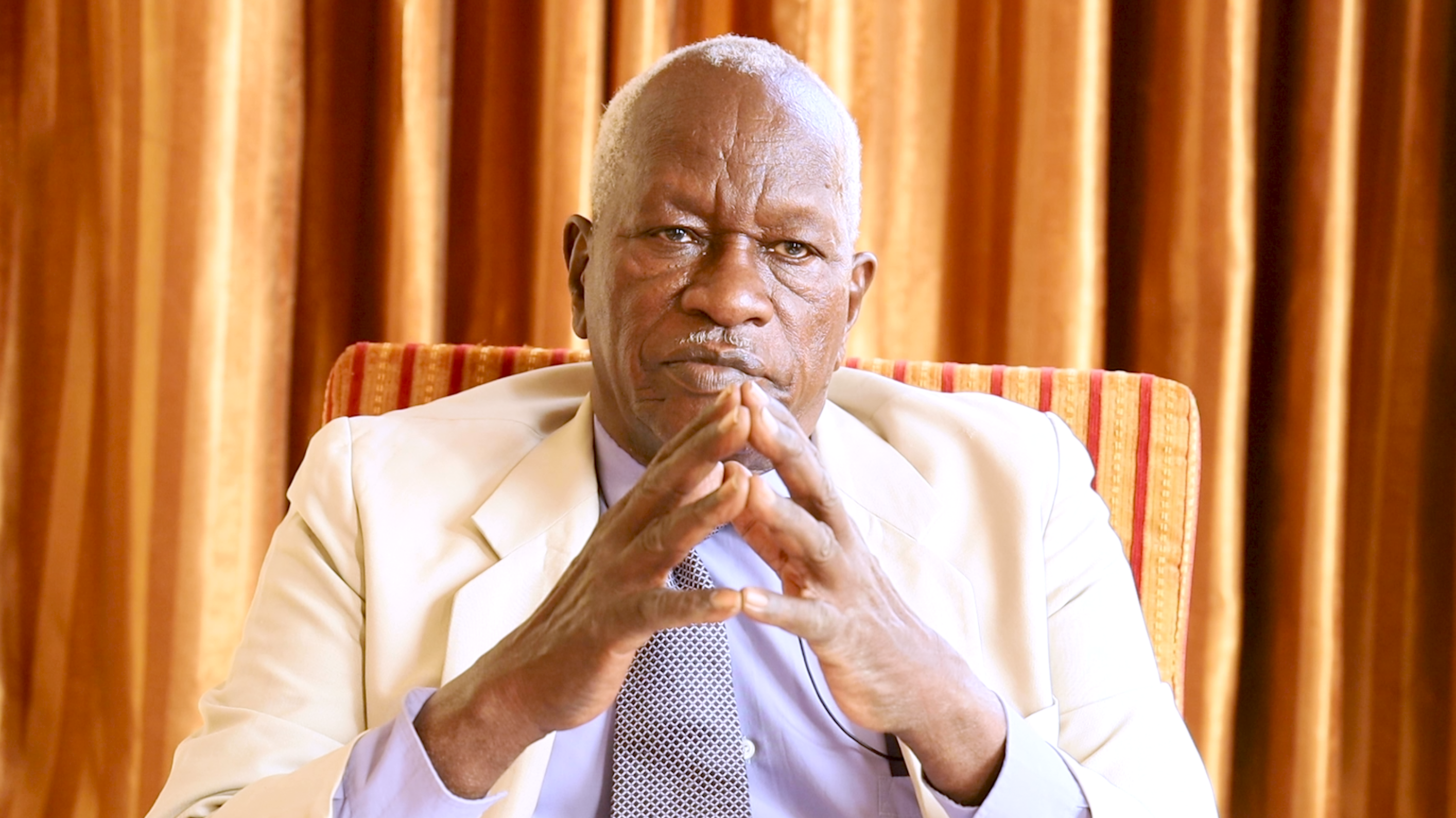 Congresswoman and member of NED’s Board of Directors Elise Stefanik (R-NY) remarked,  “For over 15 years, lawyers from the DBA have been at the forefront of defending fundamental freedoms, human rights, and the rule of law. During this time, the DBA has represented thousands of innocent victims of the genocidal regime of Omar al-Bashir, including activists, political prisoners, and students from the country’s most affected conflict areas.”   Despite grave risks and constant threats to their safety, the DBA provided pro bono legal assistance to ensure the release of hundreds of demonstrators arbitrarily arrested and abused by the Bashir regime. “Freedom is one of the [most] important things we have now,” said Mohamed Abdella Al-Doma, president and co-founder of DBA. “But life has become difficult for us, for the ordinary people. We have to stand. We have to stand to fight the odds and everything encountering us.”  [Watch the spotlight video on DBA here.]

On a panel moderated by PBS Newshour’s foreign affairs and defense correspondent Nick Schifrin, the awardees discussed their long-term contributions to help protect the rights of all Sudanese people, the progress the country has made in the past year since the protests, and the path forward. The discussion highlighted the need for youth engagement and civic education, women’s participation in government, and justice reform. The NED is proud to support these three outstanding organizations over the past several years and to recognize their unwavering efforts through the 2020 Democracy Award to shape a democratic future for Sudan.

Watch a video of the 2020 Democracy Award ceremony here.