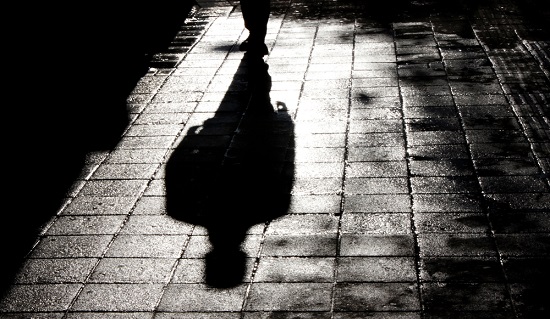 As democracies have been preoccupied with internal problems in recent years, authoritarian regimes have emerged as active and purposeful transnational forces capable of influencing open societies and their institutions. Writing for Foreign Affairs, NED vice president for studies and analysis Christopher Walker and senior program officer Jessica Ludwig examine how authoritarian powers are exerting sharp power within democracies through media partnerships, the funding of university and think tank initiatives, greater control over the definition of standards in the realm of new technologies, and strategically exploitative commercial and financial relationships. Confronting an authoritarian agenda organized around the control of speech and ideas, the quashing of civil society, and the elimination of independent power centers will require the efforts of a full spectrum of institutions within open societies including government and policymakers, independent civil society, and nongovernmental actors such as the media and private-sector firms.

This article draws on the International Forum for Democratic Studies’ report, A Full-Spectrum Response to Sharp Power: The Vulnerabilities and Strengths of Open Societies, which serves as the capstone for a series of eight reports on Sharp Power and Democratic Resilience.

Solidarity with Ukraine and Defense...

The democratic struggles that have been...

Dataphyte is a unique data journalism platform that...

The June 2018 edition of the Forum newsletter explores...

In his presentation, Leonid Gozman demonstrated how the particularities of Russia's...