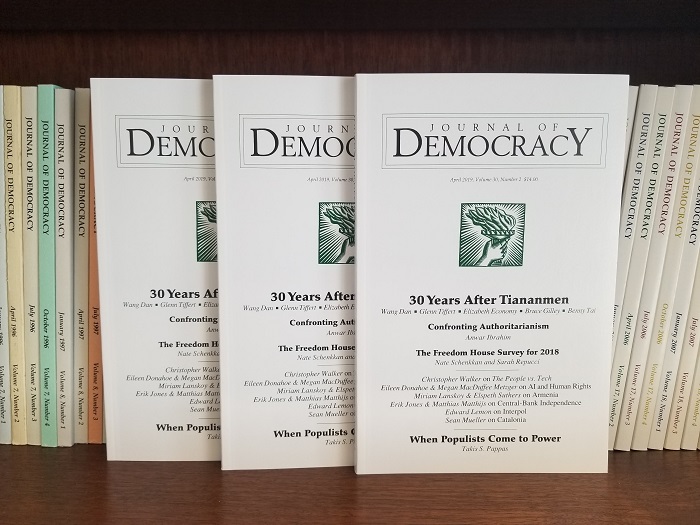 Thirty years after the 1989 protests in Beijing’s Tiananmen Square and their brutal suppression captured global attention, repression is on the rise in Xi Jinping’s China. In a special set of five articles, activists and scholars reflect on  the legacy of Tiananmen:

Pushing Back: Next Generation of...

In anticipation of celebrating the 25th...

The Big Question: What is the Biggest...

Remarks by Carl Gershman at the...